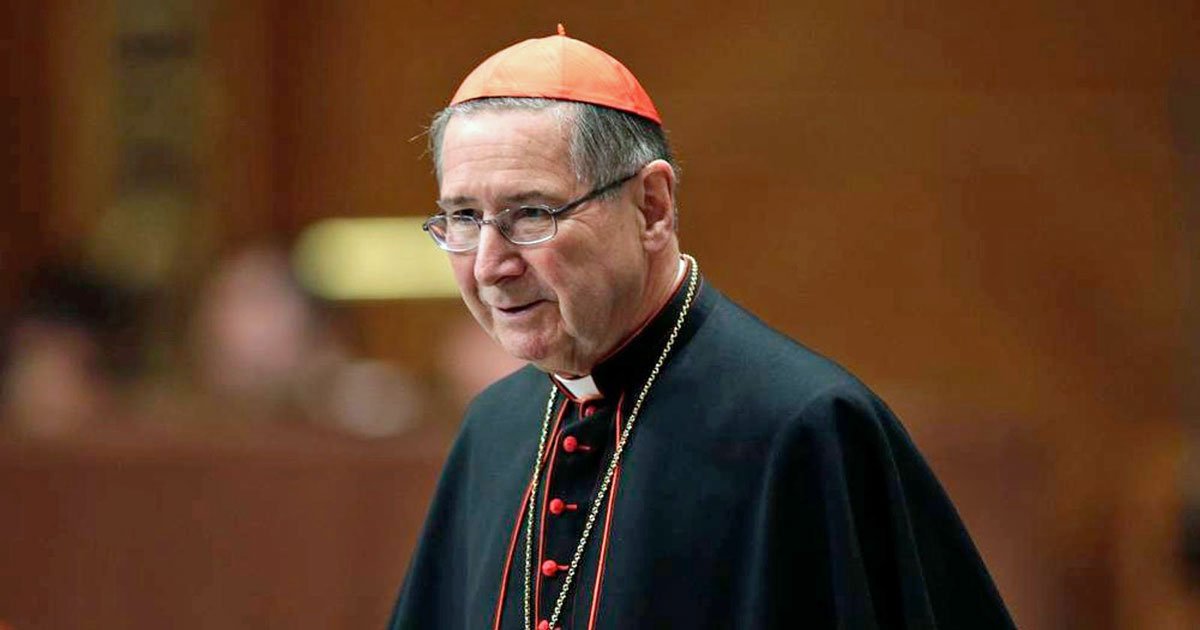 To be perfectly frank, the Fall Meeting of the US Conference of Catholic Bishops in Baltimore, Md., is near the top of the list of things about which I could not care less. I can’t even get up for the race handicapping part, which in other years has been fun. It’s just pointless, if you ask me.

There, I said it.

What’s interesting this time is the stuff that’s been on the sidelines and … ahem … peripheries of the meeting.

If Rome can be counted among the peripheries, the interview released by Vatican News on Monday morning – right about the time the US bishops were sipping their coffee – probably takes the cake.

It was an interview with Roger Cardinal Mahony, the archbishop-emeritus of Los Angeles, and it was mostly about the endlessly controversial draft document on “Eucharistic coherence” the bishops ordered at their spring plenary.

“I think it’s unfortunate that we’re even having this document before us,” he says, and calls it “totally unnecessary.” OK, he really doesn’t like it.