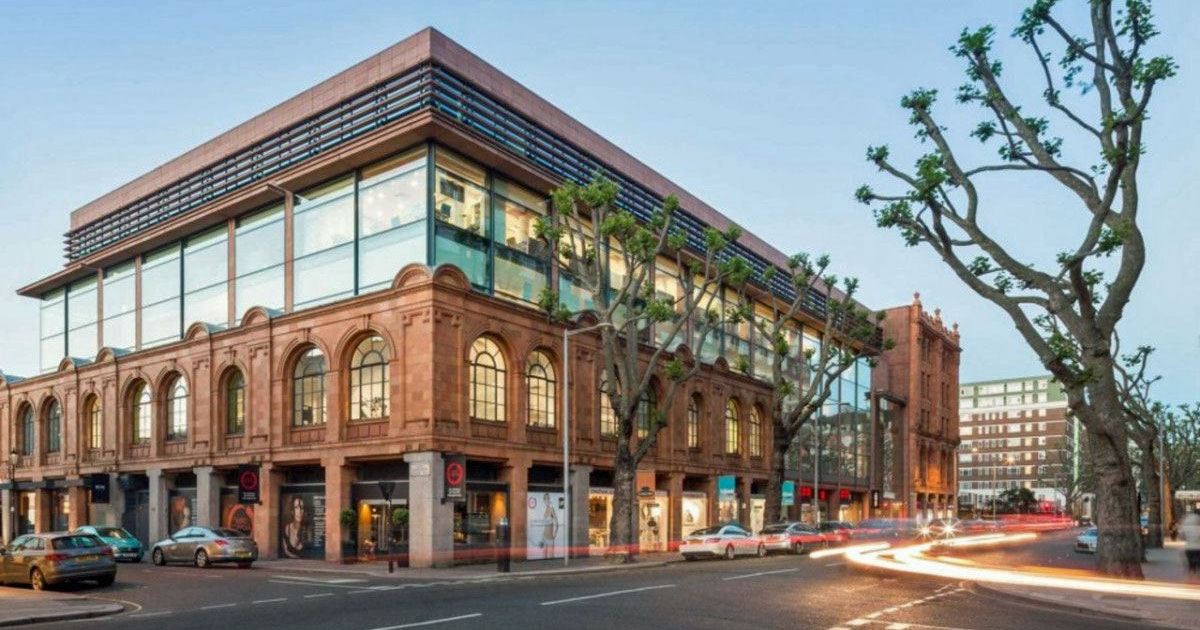 The Vatican will incur a loss of £100m in donations intended for the needy when it completes the pending sale of a luxurious London office building now at the centre of an international criminal investigation.

The Vatican is in the final stages of selling 60 Sloane Avenue, a building in the Knightsbridge district of London, for about £200m to private equity group Bain Capital, according to several people familiar with the process. Bain Capital and Savills, which is managing the sale, both declined to comment.

Senior Holy See officials invested a total of €350m of donations in the London building between 2014 and 2018, the Vatican has said, meaning that the sale is expected to confirm a loss of about £100m for the Catholic Church.

The Vatican prosecutors say the money invested in the building and other investments was derived from Peter’s Pence, an annual donation given by Catholics around the world which, according to the Vatican, is intended “for the many different needs of the universal church and for the relief of those most in need”.

Continue reading at the Financial Times