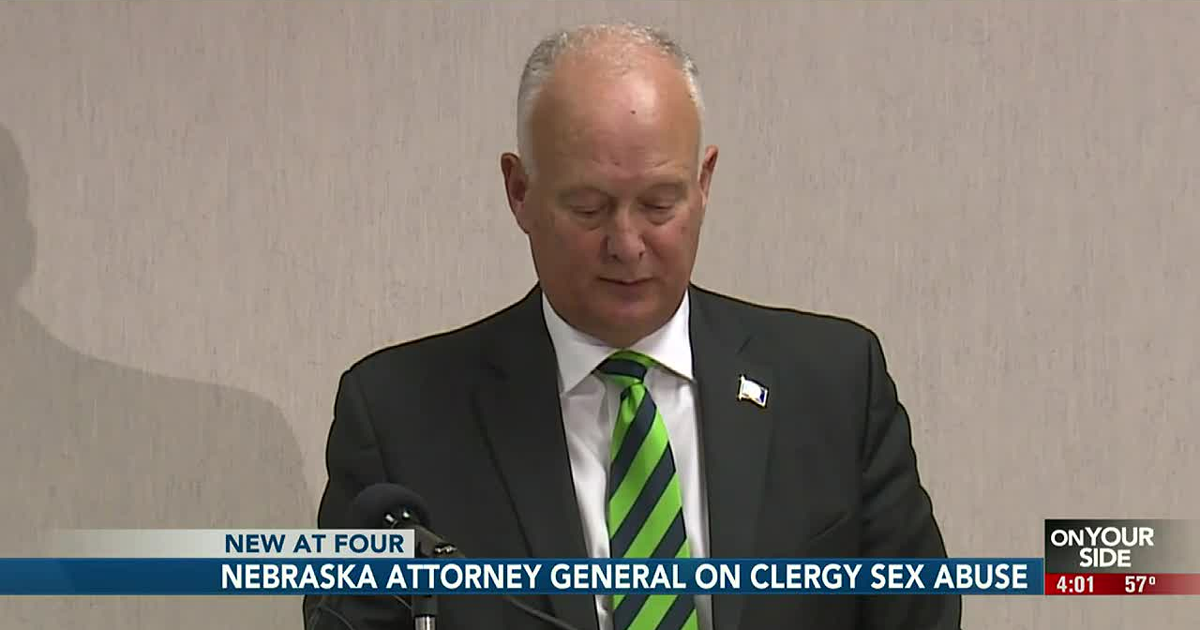 A Nebraska attorney general’s office investigation identified 258 victims who made credible allegations of sexual abuse against 57 Catholic church officials in the state going back decades, including many that high-ranking church leaders knew about and didn’t report to the authorities, according to a report released Thursday.

Prosecutors can’t charge against any current or former church officials with a crime because the statutes of limitations have expired in the vast majority of cases, Attorney General Doug Peterson said at a news conference announcing the findings. In one case where charges are still possible, Peterson said the accuser declined to participate in a prosecution.

The report outlines each known case in graphic detail, stretching from the 1930s to the 2010s. More than 90% of the victims were boys, usually young teenagers who served as altar servers.

“The extent of the physical and psychological harm caused by the perpetrators and the failure of the church to safeguard so many victims is gut-wrenching,” said Peterson, fighting back tears at several points during a news conference.

The investigation identified 57 church officials from Nebraska’s three dioceses who were credibly accused, including 51 priests, four deacons and two teachers. There were 97 documented victims from the Lincoln Diocese, 158 from the Omaha Archdiocese and and three from the Grand Island Diocese.