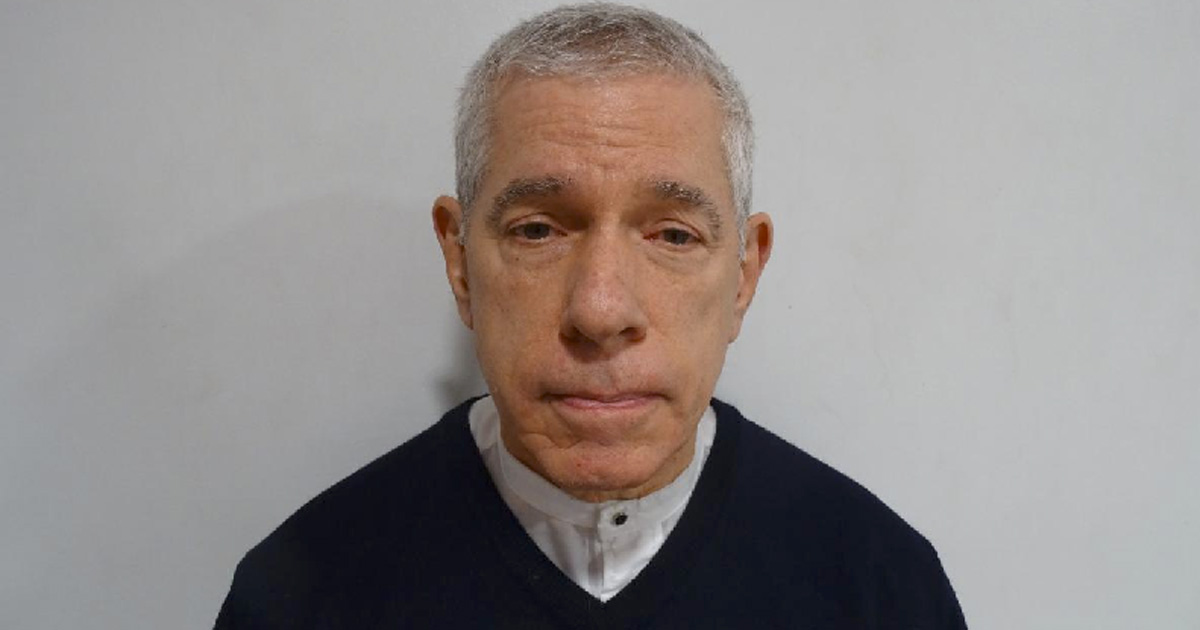 Father James Jackson, a priest of the Priestly Fraternity of St. Peter (FSSP) and pastor of St. Mary’s Church in Providence, Rhode Island, was arrested at the parish on Oct. 30 and charged with three crimes related to child sexual abuse material.

Father Jackson was formerly pastor of Our Lady of Mount Carmel Catholic Church in Littleton, Colorado. He gave the homily at the March 29 funeral Mass for Eric Talley, a Boulder police officer and Catholic father of seven who was killed in a mass shooting at a Colorado supermarket. Jackson became pastor at St. Mary’s, a Traditional Latin Mass parish, on Aug. 1.