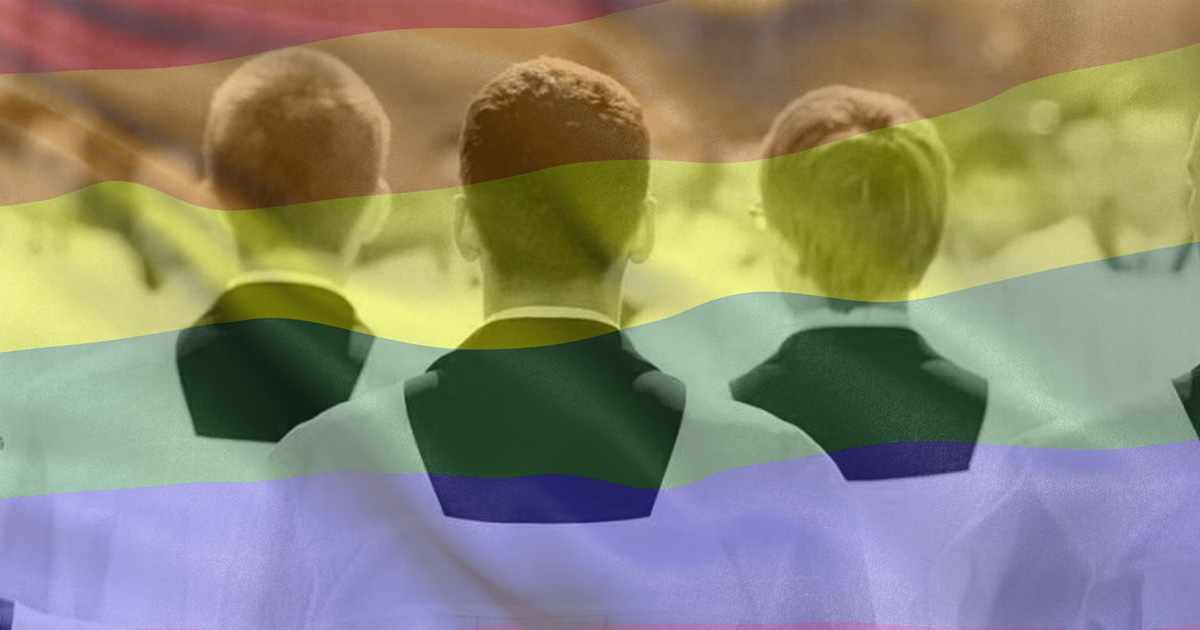 People often associate the term “sex trafficking” with women or minors being transported across international borders to be used as sex slaves for high-paying clients. What many do not realize is that Catholic seminarians are also being trafficked for sexual purposes by priests or bishops.

Foreign-born young men have come to the United States to study for the priesthood only to find themselves groomed, harassed and abused in seminaries and rectories. Many of these victims are unaware of their legal rights and dependent upon their bishops for immigration permits. They have routinely been targets of predation and cover-ups.

Polish seminarian Ryszard Biernat alleged Fr. Art Smith sexually assaulted him in 2003. Biernat also reported that Buffalo auxiliary bishop Edward Grosz — Fr. Smith’s close friend and classmate — threatened to have him deported if he told anyone what Fr. Smith had done. Unfamiliar with the U.S. legal system, Biernat did not know that both Smith and Grosz could have been criminally prosecuted and incarcerated for what he claimed they did.

Smith was later accused of abusing his 9-year-old nephew. Meanwhile, Grosz was accused of having abused a 15-year-old boy in 1990.

Biernat was ordained a priest after keeping quiet. But he was later suspended by Bp. Richard Malone for leaking audio recordings to the media that revealed how Malone attempted to conceal alleged clerical sex abuse. Neither interim administrator Bp. Edward Scharfenberger of Albany nor current ordinary Bp. Michael Fisher have lifted Biernat’s unjust suspension.