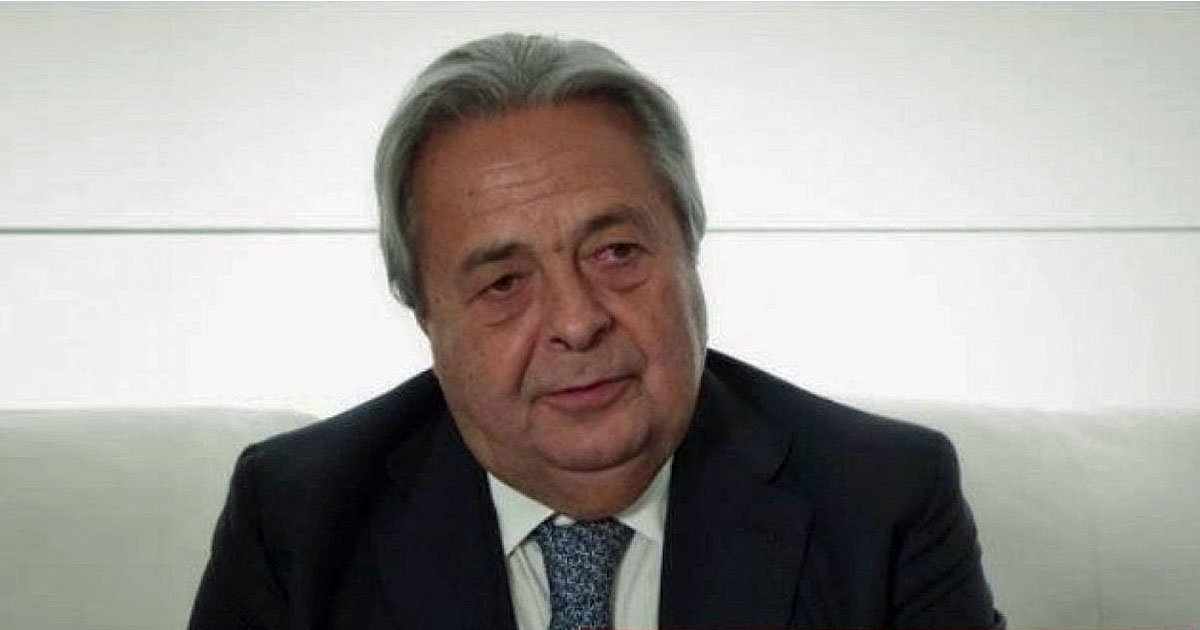 A defendant in the Vatican’s financial crimes trial invested in two South Florida luxury condominiums, using holding companies which Vatican prosecutors say were also used to dupe the Holy See into investing millions with a fake proposal to fund a highway in North Carolina, and move money around amid alleged acts of fraud.

Crasso managed the Vatican’s investment in a fund which backed several Hollywood films, including “Men in Black International” and the Elton John biopic “Rocketman.”

According to a cache of recently leaked documents known as the Pandora Papers, which detail the flow of money through offshore and unregulated holding companies, Crasso used two companies to purchase luxury condos in Miami, one for more than $1 million, and one for more than $2 million.

Crasso purchased one of the properties with a holding company registered in the British Virgin Islands, where the investment manager registered at least three companies he used to sell bonds to investors, including to the Vatican Secretariat of State.

He purchased the other property through HP Finance, Crasso’s U.S.-based company. According to Vatican prosecutors, Crasso used that company to sell the Vatican’s Secretariat of State a 7 million euro bond investment, by pitching an investment proposal which had been falsified.

While it purported to be a bond raising money to finance the construction of a highway in North Carolina, the money was actually used to fund an equity stake in three Italian companies.