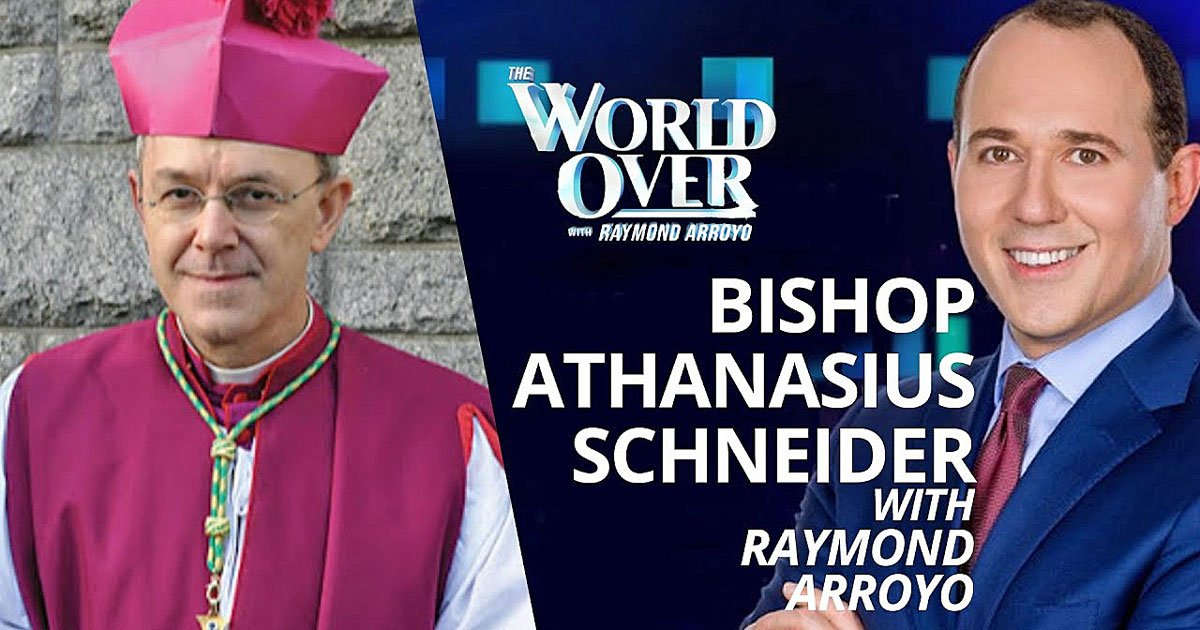 Bishop Athanasius Schneider of Kazakhstan weighs in on the Synod and previews his new book, The Catholic Mass: Steps to Restore the Centrality of God in the Liturgy. The World Over with Raymond Arroyo airs on EWTN Thursdays at 8pm ET. It re-airs on Fridays at 1am & 9:30am ET, and Mondays at 10pm ET.