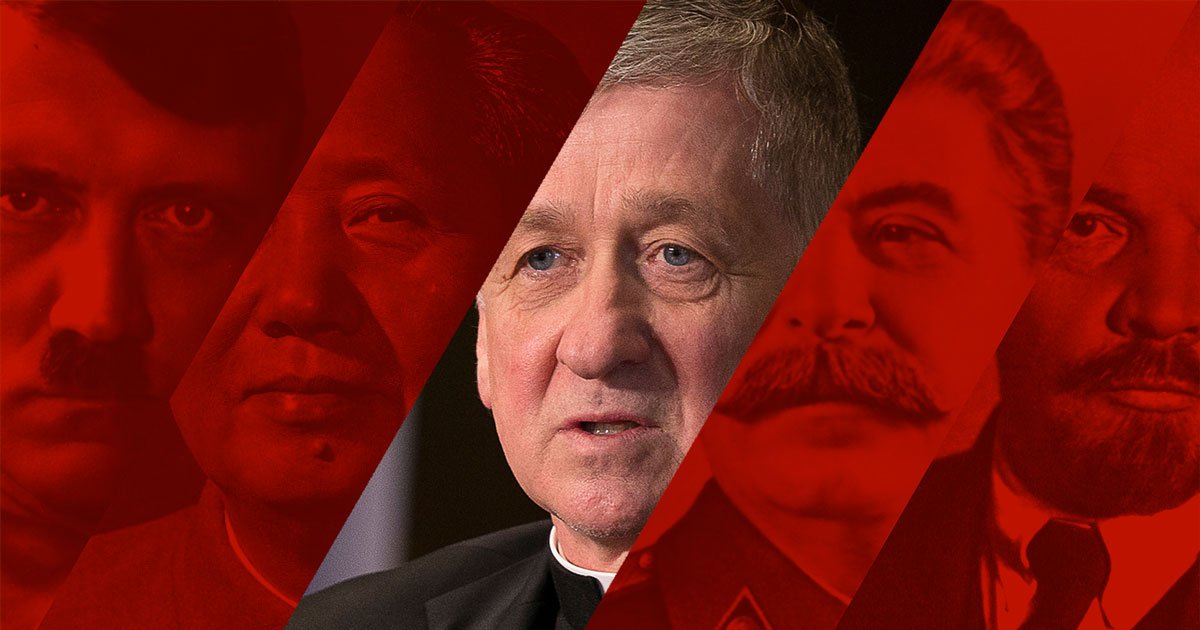 As I did yesterday, I’m eschewing originality this time in favor of usefulness. Imagine me leaning much too close to you, and speaking like some Palestinian used car salesman when I say, “I am only trying to help you, my friend. In fact, I am losing money on this deal. Losing money! But I like your face!” Then I give your cheeks a squeeze. The ones on your face.

Today I call your attention to a magnificent piece of reasoning, and writing, but not by me. Instead it’s by Canadian Catholic missionary and musician Mark Mallett. He’s not someone I knew about before. But I was deeply impressed by his placid, bulletproof reasoning on the subject of the Dead Baby vaccine. (As I said, he’s placid, I’m not.) And further on the mind-blowing abuse of authority Pope Francis has committed, and pressured other bishops to follow, demanding that Catholics take the vaccine. (The latest wrinkle: only vaxed tourists may enter Vatican grounds, and non-vaxed employees will be fired.)

The best thing I can say for Pope Francis on this subject is that he hasn’t invoked the highest, infallible level of authority for this teaching. We know that from the language in which he has couched his smarmy demands. And because Rome hasn’t been destroyed by an aerial blast, like biblical Sodom. Yet.

But back to Mallett. I urge every reader, Catholic or not, to sit down and go carefully through his long, detailed arguments on the moral implications of bishops demanding that Catholics seek medical benefit from abortion-tainted vaccines. I will just quote a few of his key points, and comment on them briefly. If you’re troubled at all on this issue, or need some reassurance, or ammo to use on your friends (friendly fire’s my favorite kind), brew a cup of coffee and give Mallett’s essay the 30 minutes it deserves. Or the 10 minutes I gave it because I’m a speed-reading freak dosed up on too much coffee. Or you could watch the video Mallett produced, Following the Science.

Let’s start with a definition, though. It’s not a word Mallett uses, because he’s a nice, respectful Catholic layman, and beyond that a Canadian. The word is “tyranny.” Dictionary.com gives as the first definition for it the following: “arbitrary or unrestrained exercise of power; despotic abuse of authority.” As Mallett shows, the Vatican and the bishops have grossly and arbitrarily exceeded their proper authority in demanding we take the vaccine.

Furthermore, they’ve misused that authority by falsely declaring the vaccine to be ethical for all, despite its dependence on the abuse of the corpses of babies who were aborted as part of a conspiracy to obtain fetal organs. And that is the only way you can get usable organs from unborn babies — by taking them out alive, and removing the organs instantly. Or even before they are dead. You know, the way the University of Pittsburgh is vivisecting pre-born babies, with funding approved by Dr. Anthony Fauci.

Mallett goes through and carefully debunks the false premises which lazy, worldly churchmen have unthinkingly adopted, then dogmatically doubled down on, imposing them on the faithful.

Does Your Bishop Support Religious Exemptions for Vaccine Mandates?