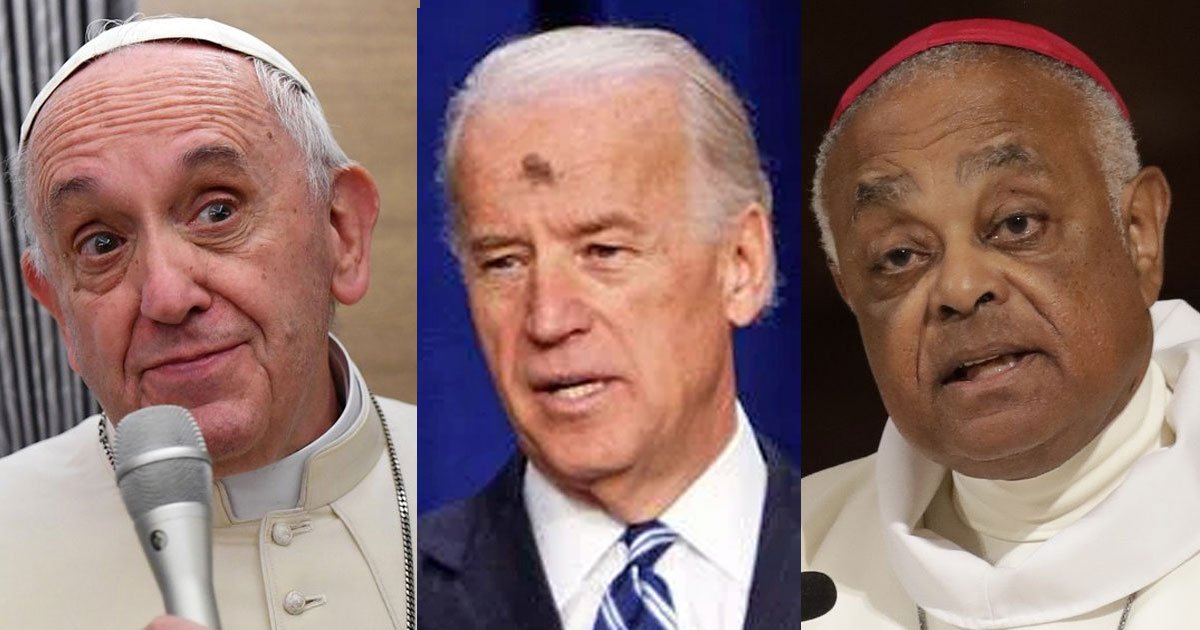 Washington’s Cardinal Wilton Gregory has once again supported giving Holy Communion to pro-abortion politicians, saying that bishops are “not there as police,” and praising the Pope’s recent restrictions on the Latin Mass.

Gregory spoke to assembled members of the press on September 27, while in Rome to take possession of his titular church, Santa Maria Immacolata in Grottarossa.

The cardinal characterized as “extraordinarily helpful” Pope Francis’ recent comments on abortion. The Pope had called it “murder,” but added that bishops should not “go condemning” pro-abortion politicians.

“I think it was extraordinarily helpful, and it reminded the bishops, all of us, that we’re not there as police, we’re there as pastors, and as pastors, we certainly have to teach the faith of the Church, we have to be true to the Church’s heritage of faith, but we also have to bring people along with us,” he declared.

While a bishop’s role is “not simply a matter of pointing out their errors,” Cardinal Gregory said bishops should be “welcoming” and engage in “drawing [pro-abortion politicians] closer to the life of the Church, and we need to do that more effectively, more publicly.”

Gregory, raised to the college of cardinals last November, noted that he was “very grateful” for the Pope’s comments, that he “felt supported” by them, and that they should be a sign for other bishops that the Pope is supporting their “pastoral service.”