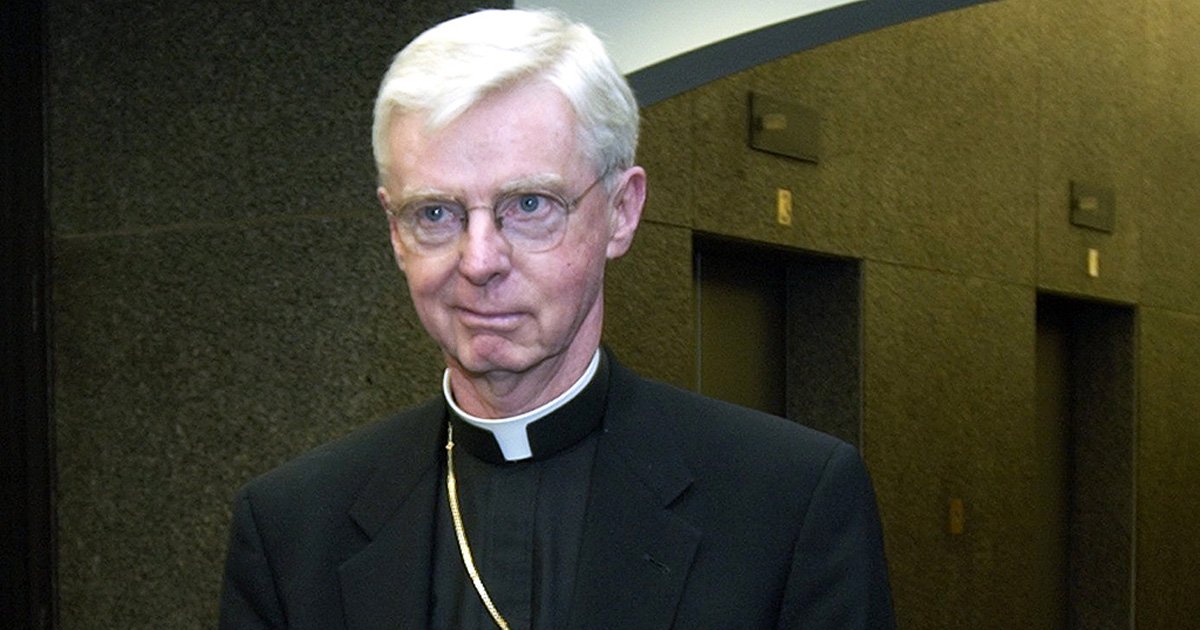 May God have mercy on his eternal soul.

Retired Roman Catholic Bishop John McCormack, who faced criticism for his role in Boston’s clergy sex abuse scandal and led New Hampshire’s diocese during its own reckoning, has died.

McCormack, 86, died Tuesday at Mount Carmel Rehabilitation and Nursing Center in Manchester, according to the Diocese of Manchester. He had served as the diocese’s ninth bishop for 13 years before reaching the mandatory retirement age of 75.

McCormack’s tenure as the leader of New Hampshire’s 310,000 Catholics started in 1998 and turned tumultuous in early 2002 when the sex abuse scandal erupted in Boston. Victims and grassroots Catholic groups called on him to resign, citing his former position as a top aide to Cardinal Bernard Law in Boston, where he was in charge of investigating allegations of sexual misconduct by priests.

That same year, McCormack averted unprecedented criminal charges against the New Hampshire diocese by agreeing that it had harmed children by moving abusive priests from parish to parish.