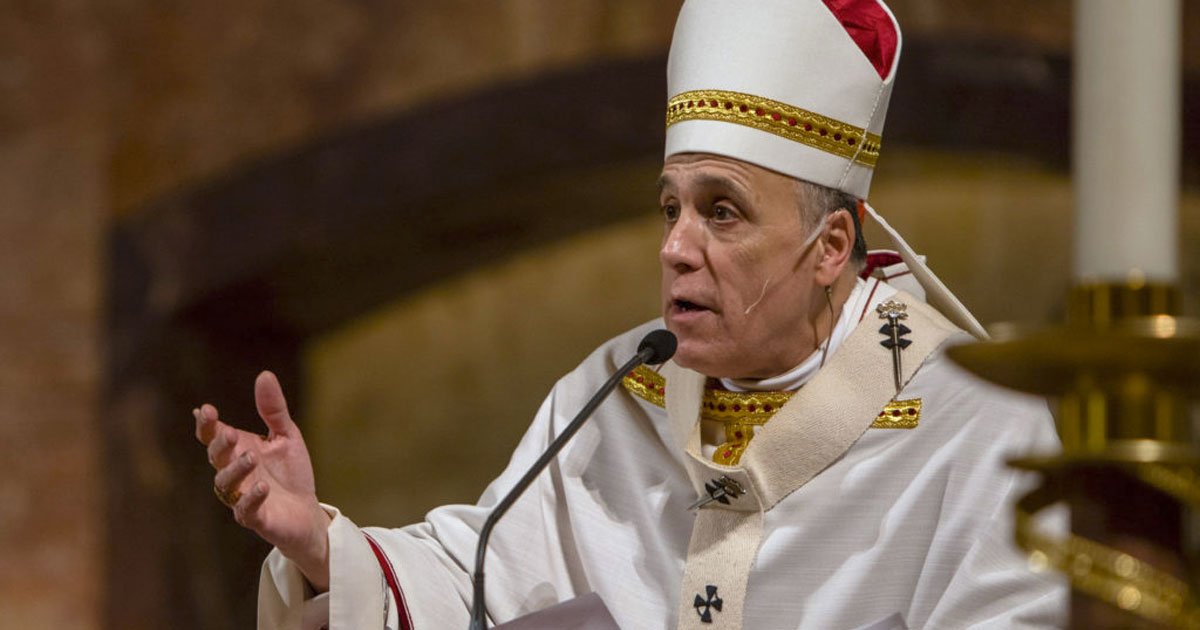 In a letter outlining his implementation of Traditionis Custodes, issued by the pope in July, DiNardo abrogated celebration of the Mass according to the Roman Missal of 1962 for three of Houston’s four diocesan parishes currently offering it: St. Theresa Parish in Sugar Land, St. Bartholomew Parish in Katy, and Prince of Peace Parish in northwest Houston.
Di
“Although a number of the faithful are drawn to these Masses, these liturgical celebrations are not longstanding customs in those parishes,” DiNardo said. The cardinal’s directive permits St. Theresa Parish and St. Bartholomew Parish to celebrate Mass according to the 1962 Roman Missal twice a month and only on weekdays, while the old rite is banned altogether at Prince of Peace Parish.

Latin Mass may now be offered on Sunday at just two parishes under DiNardo’s jurisdiction: Annunciation Parish in downtown Houston and Regina Caeli Parish in the northwest of the city. Cardinal DiNardo, the archbishop Galveston-Houston since 2006, established Regina Caeli, a non-territorial parish led by the Fraternity of St. Peter (FSSP), in 2013.