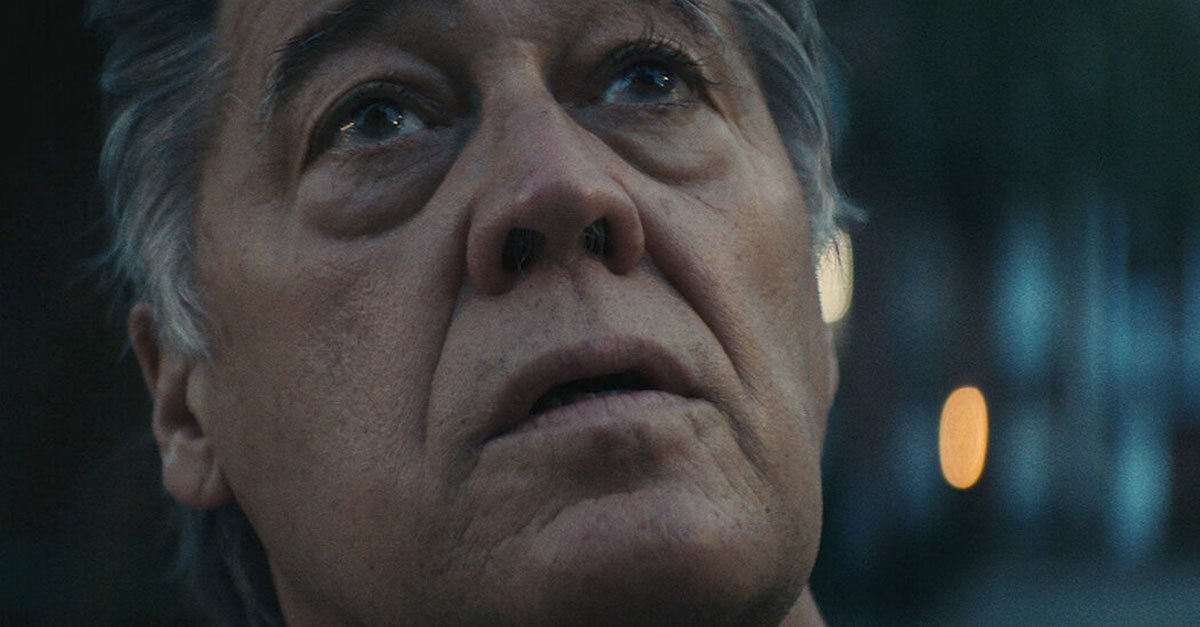 Nearly 20 years ago, an investigation by The Boston Globe into sexual abuse by Roman Catholic priests ignited a firestorm of scandal that has traveled around the world. For many Americans, these shocking revelations — especially of the related cover-ups by the church — came out of nowhere, almost like a bolt of lightning. But the sobering reality is that this bolt of lightning had been striking for at least 15 years.

In May 1985, Jason Berry, a Catholic journalist in Louisiana, wrote his first piece on child sexual abuse in the church, for the National Catholic Reporter and the Times of Acadiana. Mr. Berry called himself a “reluctant muckraker,” but his exposé on the Rev. Gilbert Gauthe would prove to be only the first in a series of exhaustive investigations over the years, including his 1992 book, “Lead Us Not Into Temptation.” Mr. Berry appeared on national television programs like “Donahue” and “Oprah,” arguing that child sexual abuse had become “the Watergate of the Catholic Church.”

So why did it take another decade or more for this scandal to truly break? And when is a society willing to face facts that may already be sitting in plain sight? In the short documentary above, Mr. Berry grapples with those questions and with what it means to spend years ringing an alarm bell that nobody is willing to hear.