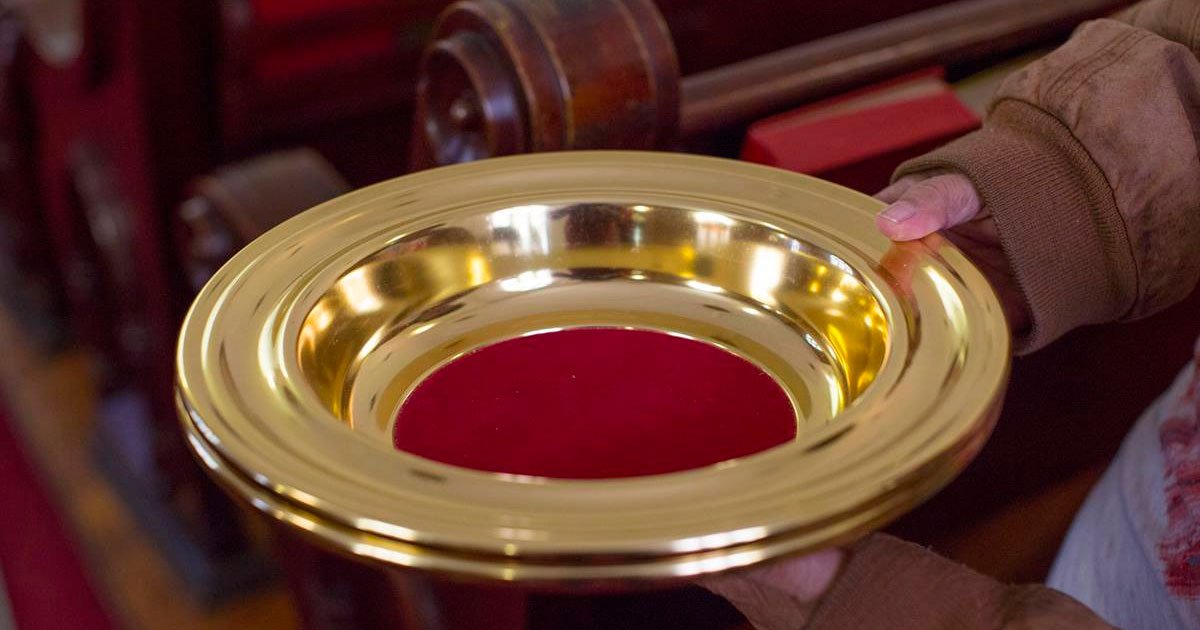 The Pope has cast his reformist papacy as a zero-tolerance battle against clerical sex abuse and financial sleaze, but the faithful voting with their wallets do not seem to have confidence in his efforts.

Last month the Vatican’s secretariat of the economy reported that Peter’s Pence, the annual worldwide collection in Catholic churches for the Pope’s charities, amounted to €44 million, less than in any of the previous three years.

Contributions fell by 40% between 2015 and last year.  The latest decline may have been influenced by revelations of alleged misfeasance in the Vatican, including the use of Peter’s Pence money to fund a luxury property investment in London and pay a shadowy Mata Hari figure who was supposed to be using the money to rescue kidnapped nuns but spent a good part of it on luxury fashion brands.

Ten people went on trial in the Vatican last month accused of embezzlement, money laundering and abuse of office. Among them was Angelo Becciu, 73, the first cardinal to face trial by a secular court. He is accused of authorising dubious payments when chief of staff at the Vatican’s secretariat of state.

John Allen, the editor of the Catholic news service Crux Now, questioned whether the prosecutors and judges in the Vatican were capable of managing the complexities of the trial under the Holy See’s archaic criminal code. “Pope Francis had better hope that they are, because the truth is that he’s got almost as much riding on the outcome as Becciu,” Allen wrote. “Becciu faces jail or fines if he’s convicted, but for Francis it’s the integrity of his financial reform that’s in the dock.

Continue reading at The Times