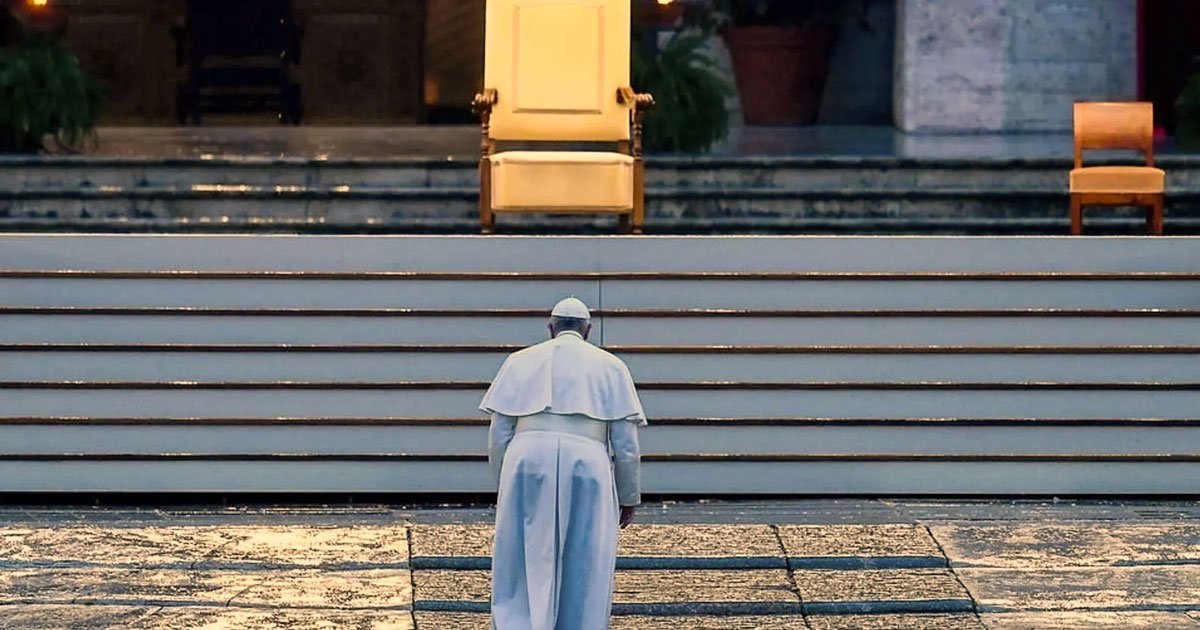 In the summer of 2001, I drove up to Poughkeepsie, N.Y., to find what we called “the traditional Latin Mass,” the form of Roman Catholic worship that stretched back centuries and was last authorized in 1962, before the Second Vatican Council changed everything. Back then, conservative Catholics called people who sought it out “schismatics” and “Rad Trads.”

The Mass-goers there weren’t exactly a community; we were a clandestine network of romantics, haters of Pope John Paul II, people who had been jilted by the mainstream church and — I believe — some saints.

There I learned that the Latin language was not the only distinguishing feature of this form of worship. The entire ritual was different from the post-Vatican II Mass. It wasn’t a mere translation into the modern vernacular; less than 20 percent of the Latin Mass survived into the new.

It took me a month to adapt to its rhythm. But in that thick August air, the long silence before the consecration of the host fell upon my heart, like sunshine landing on the bud of prayer for the very first time.

Years later, Pope Benedict allowed devotees of this Mass to flourish in the mainstream of Catholic life, a gesture that began to drain away the traditional movement’s radicalism and reconcile us with our bishops. Today, it is celebrated in thriving parishes, full of young families.

Yet this Mass and the modestly growing contingent of Catholics who attend it are seen by Pope Francis as a grave problem. He recently released a document, Traditionis Custodes, accusing Catholics like us of being subversives. To protect the “unity” of the church, he abolished the permissions Pope Benedict XVI gave us in 2007 to celebrate a liturgy, the heart of which remains unchanged since the seventh century.