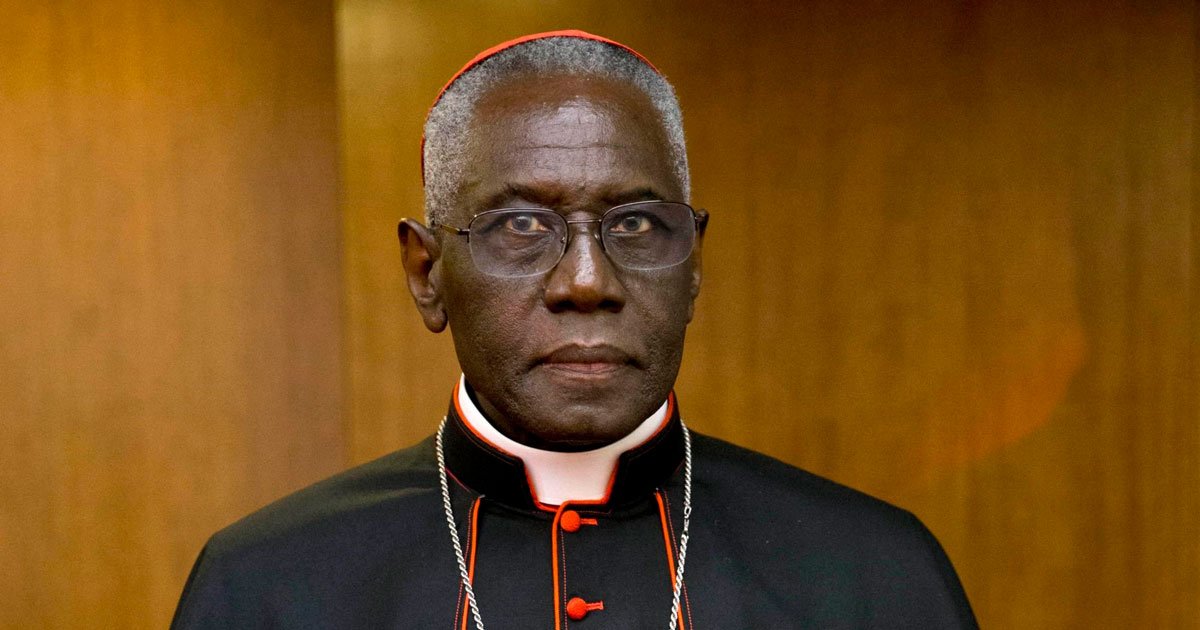 Doubt has taken hold of Western thought. Intellectuals and politicians alike describe the same impression of collapse. Faced with the breakdown of solidarity and the disintegration of identities, some turn to the Catholic Church. They ask her to give a reason to live together to individuals who have forgotten what unites them as one people. They beg her to provide a little more soul to make the cold harshness of consumer society bearable. When a priest is murdered, everyone is touched and many feel stricken to the core.

But is the Church capable of responding to these calls? Certainly, she has already played this role of guardian and transmitter of civilization. At the twilight of the Roman Empire, she knew how to pass on the flame that the barbarians were threatening to extinguish. But does she still have the means and the will to do so today?

At the foundation of a civilization, there can only be one reality that surpasses it: a sacred invariant. Malraux noted this with realism: “The nature of a civilization is what gathers around a religion. Our civilization is incapable of building a temple or a tomb. It will either be forced to find its fundamental value, or it will decay.”