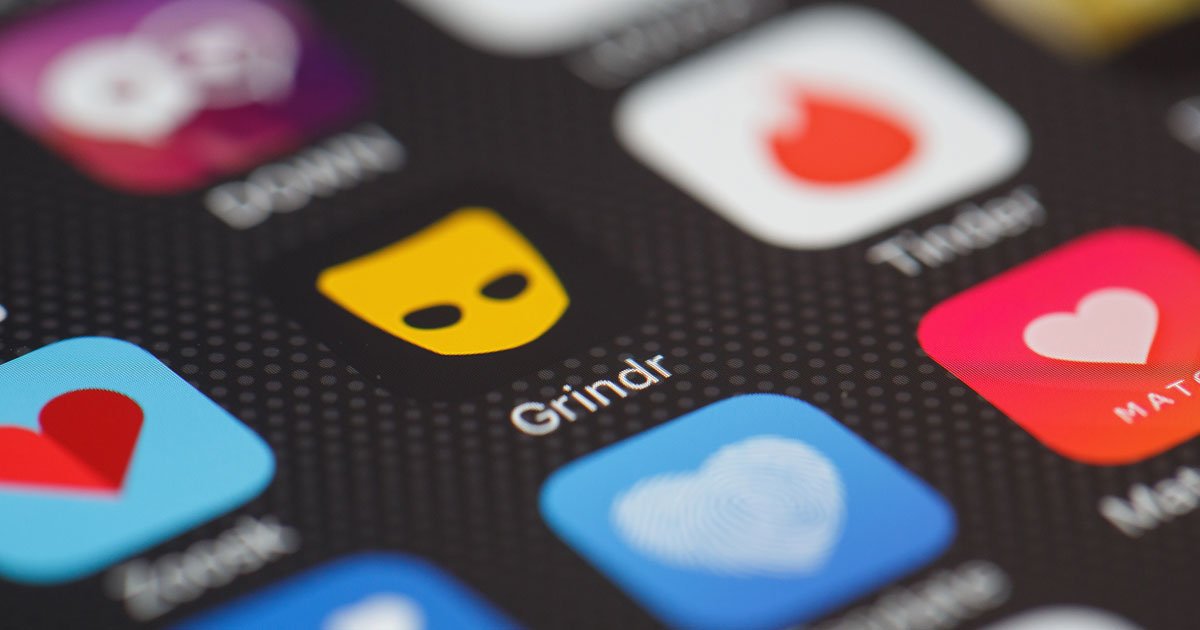 A spate of online investigations over the past month exposing the alleged use of social media “hook-up” apps by clergy in the United States and in the Vatican, has ignited a national debate on privacy issues in the digital age.

Experts who work closely with U.S. seminaries and dioceses to address sexual misconduct were not surprised by the headlines marking another front in Church scandals. And, though some disagreed with the way the Catholic website The Pillar published its recent investigations linking clergy with hook-up apps, the experts emphasized that this behavior was part of a broader problem that required a clear and compassionate response from bishops.

Dominican Father Joseph Fox, the vicar for canonical services for the Archdiocese of Los Angeles, and a canon lawyer who advises a number of U.S. dioceses, acknowledged that Church leaders have already been grappling with such cases. He referenced one instance he was aware of involving a priest’s blatant use of a gay hook-up app in a public setting.

“The parishioners blew the whistle,” Father Fox told the Register. “They knew because they were at a gym and someone told them, ‘Hey, I saw your pastor on Grindr.’”

Forensic psychologist and certified sex addiction therapist Shannon Mullen, who evaluates clergy and seminarians, was saddened, but unfazed by the breaking headlines.

“We have this problem in the clergy because the community at large has this problem,” she told the Register.

“With shifts in technology there is a greater level of access [to prospective sexual partners], but also the potential to get caught.”