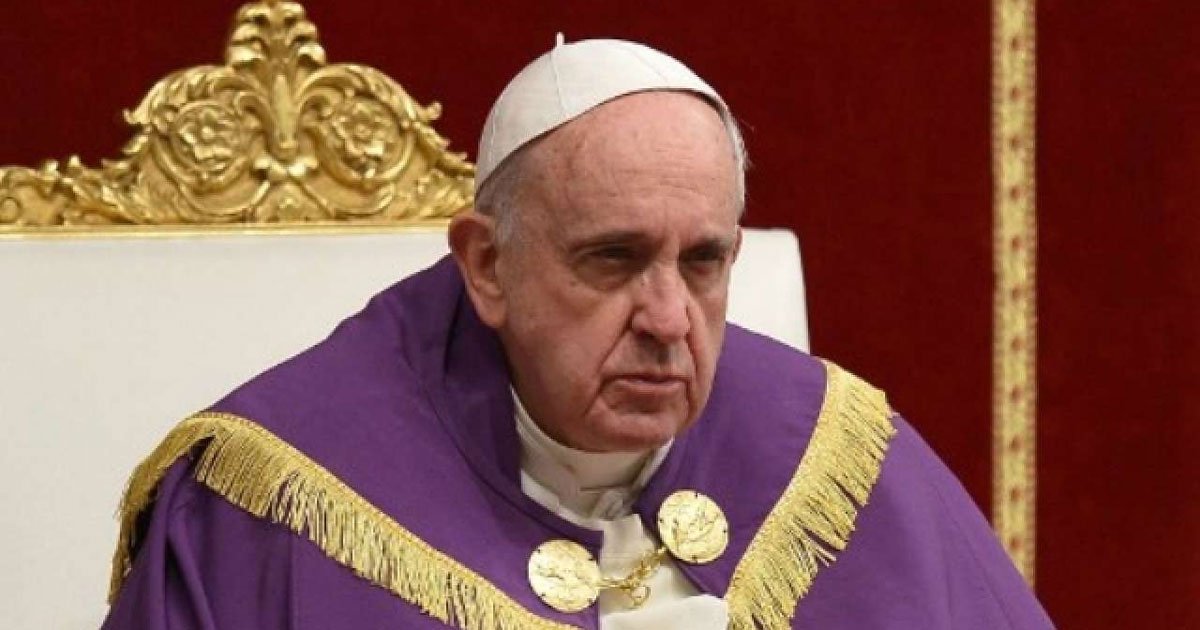 In conversations with different sources – all of them Vatican experts or members of the Vatican who wished to remain anonymous – LifeSite has learned that there is an expectation that Pope Francis intends to implement his motu proprio essentially suppressing the Traditional Latin Mass with the help of a spy system and especially of the head of the Congregation of Religious, Cardinal João Braz de Aviz. Braz de Aviz has a record of harshly persecuting tradition-oriented religious communities, most prominently the Franciscans of the Immaculate. In his July 16 motu proprio (art. 7), the Pope gave the Congregation for Religious, as well as the Congregation for Divine Worship under Archbishop Arthur Roche, the duty to supervise the implementation of his instructions.

Archbishop Carlo Maria Viganò, in his new response to the July 16 motu proprio Traditionis Custodes also speaks of the persecution of faithful communities that has been taking place both under Braz de Aviz and Pope Francis. He refers here to the fact that Pope Francis has now placed the communities dedicated to the Traditional Latin Mass under the direct authority of Braz de Aviz, “as a sad prelude to a destiny that has already been sealed.”