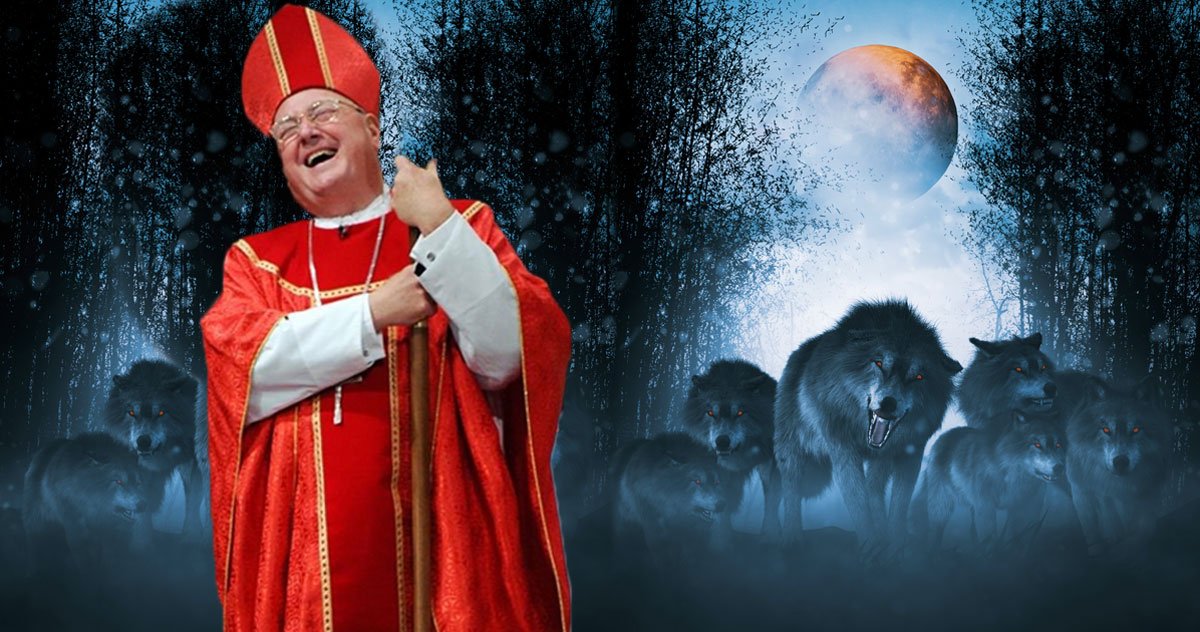 The Archdiocese of New York has instructed priests not to grant religious exemptions for COVID-19 vaccines, saying that do so would contradict the pope.

“There is no basis for a priest to issue a religious exemption to the vaccine,” stated a July 30 memo from the archdiocese’s chancellor, John P. Cahill, to all pastors, administrators, and parochial vicars in the archdiocese. 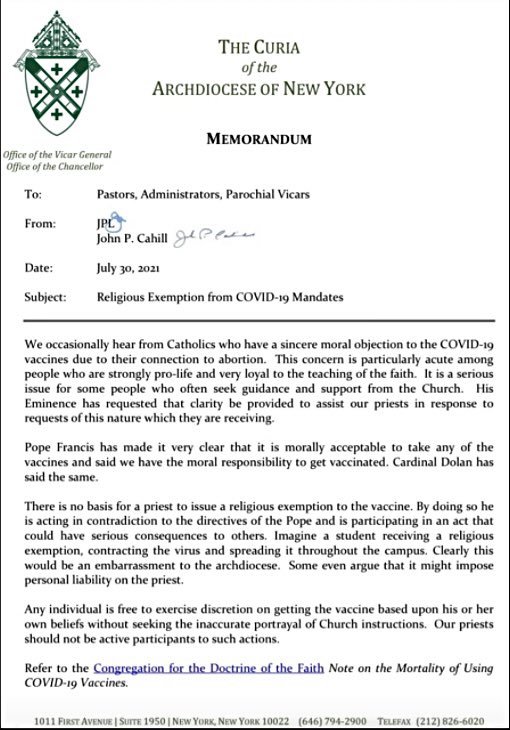 “Pope Francis has made it very clear that it is morally acceptable to take any of the vaccines and said we have the moral responsibility to get vaccinated. Cardinal Dolan has said the same,” the memo stated.

By issuing a religious exemption to the vaccine, a priest would be “acting in contradiction to the directives of the Pope and is participating in an act that could have serious consequences to others,” the memo stated.