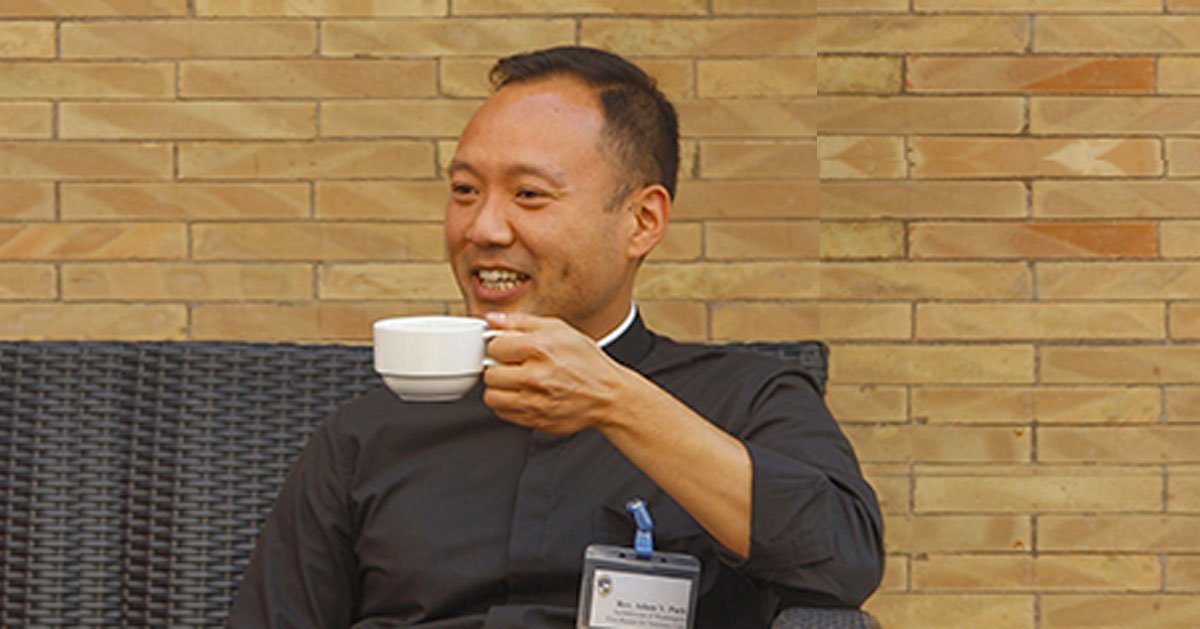 An announcement by the Pontifical North American College (NAC) seminary in Rome confirms that the vice-rector, Father Adam Park, will suddenly “not be returning” to his post at the NAC amid multiple allegations of sexual harassment and misconduct toward seminarians under his authority.  The Washington D.C. priest is a defendant along with Cardinal Timothy Dolan and the NAC rector, Father Peter Harman, in a massive lawsuit brought forward by former seminarian Anthony Gorgia which alleges serial sexual predation and misconduct, as well as cover-up, on the part of seminary and Church officials.

In a June 2021 affidavit, a former FBI Special Agent in Charge (SAC) affirmed that he found evidence and numerous witnesses “entirely credible” in support of the allegations against Park, Harman, Dolan, and the other defendants.

The news of Park’s abrupt departure comes after bombshell affidavits from the former FBI SAC and a subject of Park’s sexual misconduct that revealed how Harman, Dolan, members of the NAC Board of Governors, and Vatican officials had received and refused over the course of two years to investigate numerous reports of Park’s predatory behavior.

Park was ordained a priest of the Archdiocese of Washington by ex-Cardinal Theodore McCarrick, who faces criminal charges for sexual abuse, and later served as priest-secretary to disgraced Cardinal Donald Wuerl.  Park secured prominent positions in the Church under Wuerl’s leadership.

Park relinquished his post after Monsignor Jeffrey Burrill, another highly-placed U.S. cleric who served at the NAC, resigned as General Secretary of the United States Conference of Catholic Bishops (USCCB) amid reports of alleged serial homosexual misconduct.

In light of recently emerging news reports and testimony from seminarians across the country, every indication suggests that clerics like Park and Burrill are merely the “tip of the iceberg.”  It is expected that many more clerics who have abused their power, as well as prelates who have covered up for them, will likewise fall from their posts.

Anyone wishing to support the Save Our Seminarians Fund in the effort to apply legal protections to vulnerable seminarians is encouraged to contribute at: https://www.gofundme.com/f/save-our-seminarians-fund

To learn more about recently-filed affidavits in support of Anthony Gorgia’s lawsuit, please view the video, “EXPOSED” at: https://www.youtube.com/watch?v=2k_C6Ij2-9U