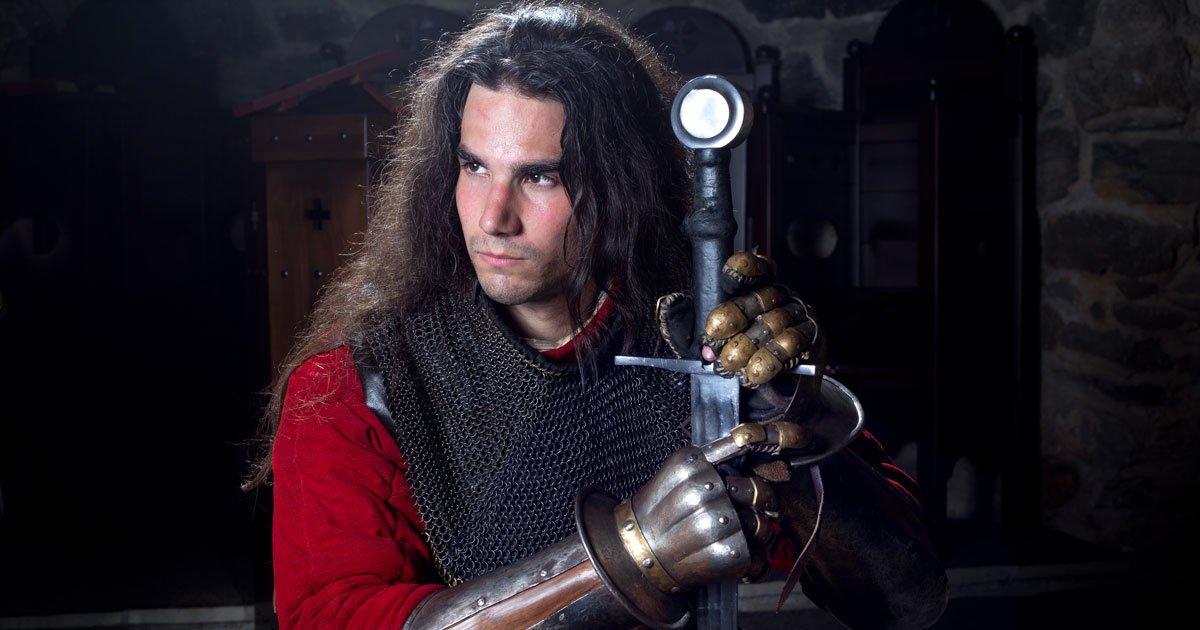 It may seem like a lifetime ago, but some may recall the habited Catholic nun who spoke at the Republican National Convention last August. She held up her Rosary and exclaimed: “This is our most powerful weapon!” With lightning speed, a post appeared on social media (full disclosure: that term is as foreign to me as Swahili. I merely know it as an abstract term describing a popular way of communication amongst most Americans) from a priest. He moaned that the good nun’s declaration was an unfit statement for Catholics: “Too bellicose,” he moaned, “we are a religion of peace.” Such gauzy drivel has been filling the heads of Catholics for some half-century, gaining traction because it pours from the lips of those in authority. It has enfeebled the Church and left the Faithful enervated, susceptible to any stray intellectual virus concocted by the cancel culture.

This unchecked malady besetting Mother Church has left our Catholic patrimony dimmed. A Trojan Horse has invaded the walled City of Christ’s Bride, looting and plundering the Church’s rich inheritance of doctrine, moral law, liturgy, and tradition. And as the enemy rolled out from the horse’s belly, they sacked and effaced with sin-gular purpose. Many Catholics found themselves helpless and destitute. Indeed, generations of Catholics watched in horror as the honor of God and His Church were mocked.

By the grace of God, many Catholics have risen from their dazed shock and have seen the Big Lie burying the truth of God. They have recognized that the Faith is not about a fay peace but of manly war. We have been fashioned by the grace of the Holy Spirit to raise not white flags but gleaming swords. Effete surrenders do not mark us, only the dust of war. The dear Father of that epicene remark should read and reread Matthew 10:34 and know that Our Savior means what He says when He thunders, “I have not come to bring peace but the sword.” And not a stack of biblical criticism can change that. Our Faith is about swords, not hand holding.