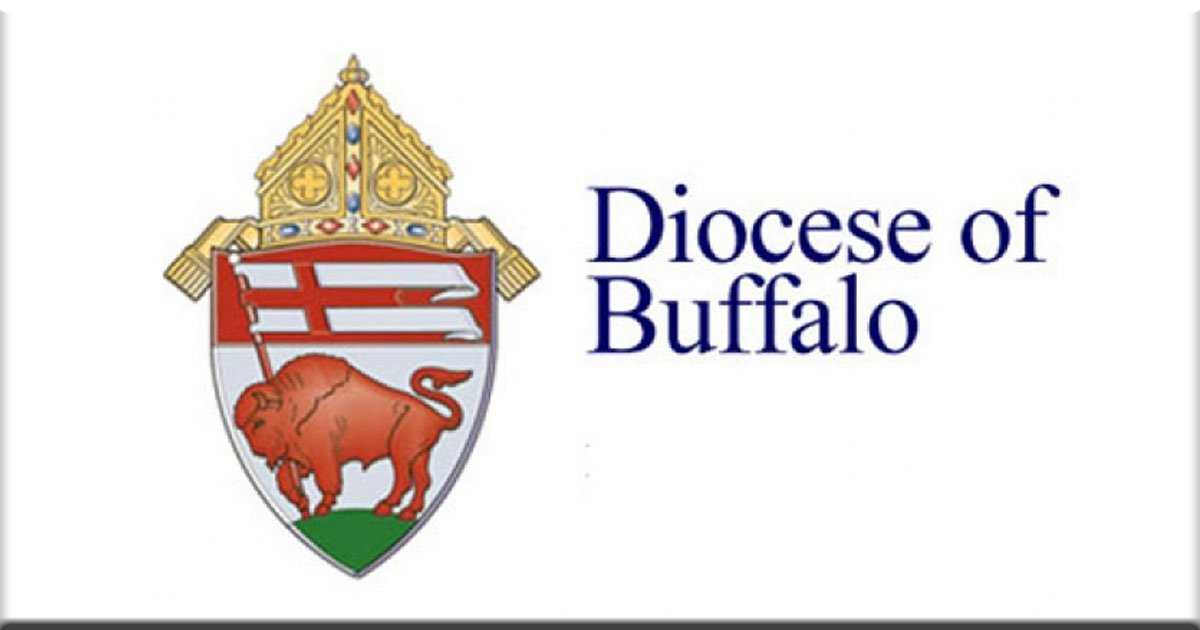 Attorneys say 91 new lawsuits were filed against the diocese since last month under the Child Victims Act.

Jeff Anderson & Associates, a firm representing dozens of victims in the clergy abuse scandal, posted the names of those newly accused on their website Tuesday.

Attorneys believe 13 of those 24 alleged perpetrators have died. The others’ whereabouts and whether they’re still active in the diocese is unknown.

The diocese did not immediately return a request for comment.

The deadline to file a claim under the Child Victims Act is August 13.