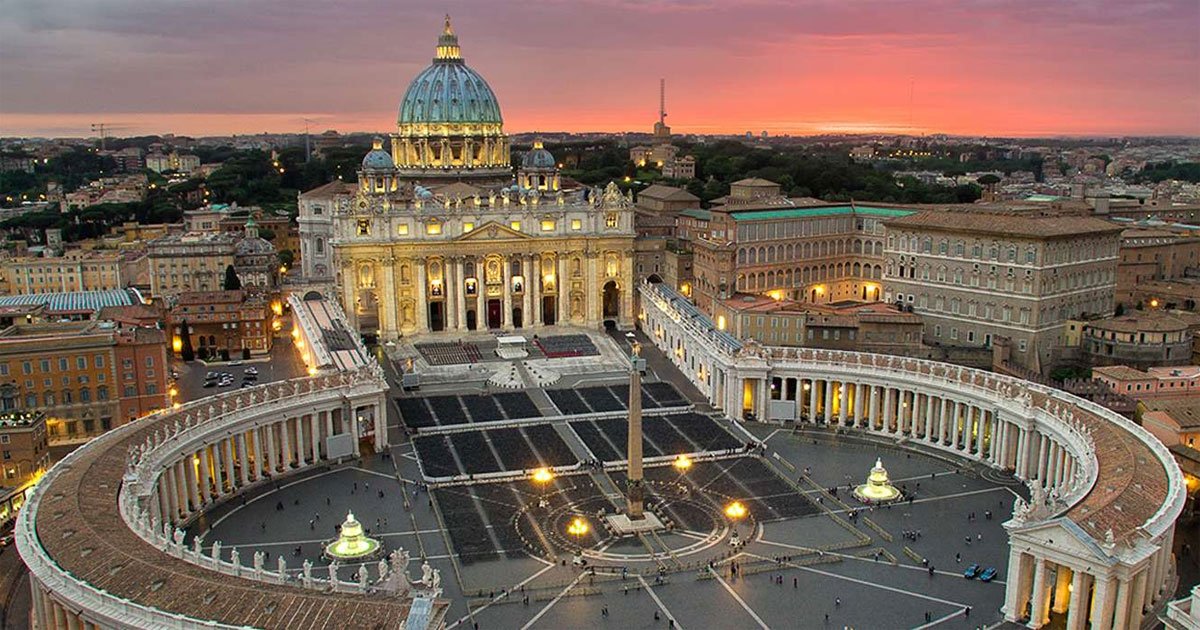 The Vatican owns more than 5,000 church and investment properties around the world, a central office at the Catholic Church revealed for the first time Saturday, according to several news outlets — but the church is struggling with a budget deficit, plus years of alleged mismanagement tied to its investment strategy.