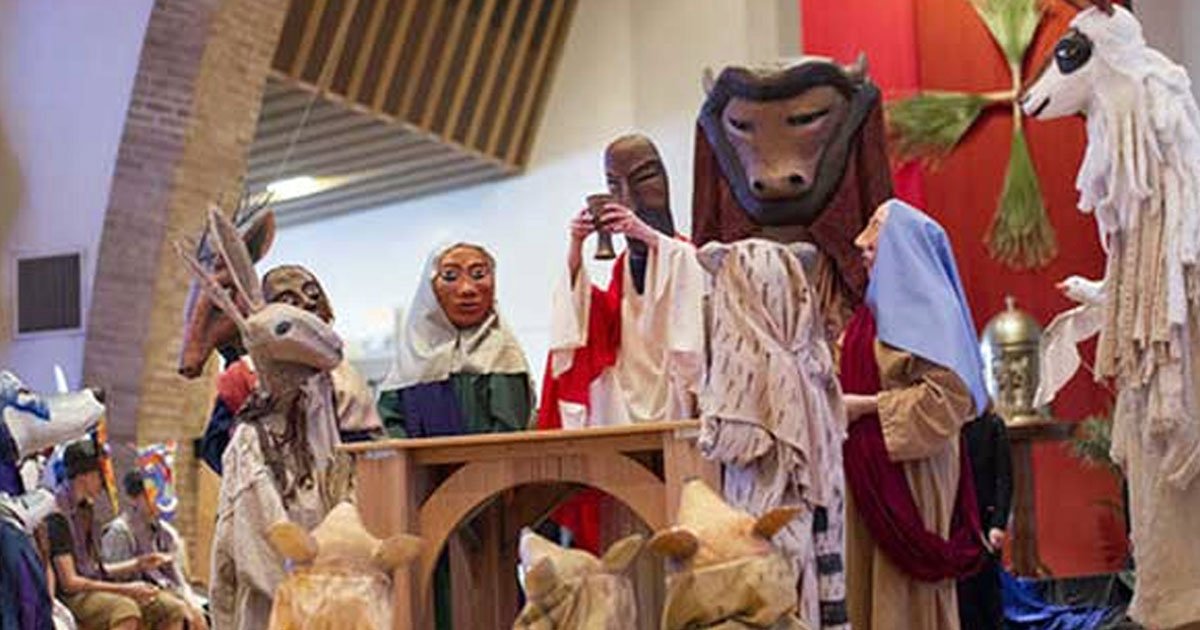 Pope Francis can’t rest until all Catholics are modernists.

Pope Francis has often compared the Catholic Church to a “field hospital.” It is an odd analogy in his case, given his penchant for quackery and malpractice. The healthiest patients at his field hospital have their limbs hacked off while the sickest ones receive increased dosages of a medicine that doesn’t work. The pope’s conception of health in the body of Christ is the opposite of his predecessors. They saw the absence of orthodoxy as a cancer in the Church, whereas Pope Francis sees the persistent presence of orthodoxy as the poison.

According to this twisted view, the crisis in the Church derives not from the modernist heresy but from the unwillingness of Catholics to succumb to it. Laboring under this view, he has devoted much of his pontificate to undoing the post–Vatican II conservative retrenchment of Pope John Paul II and Pope Benedict XVI. In complaining about the Church’s reluctance to embrace “modern culture,” he has implicitly criticized those predecessors. Where they viewed the liberal “spirit” of Vatican II with concern, he welcomed it.

At the beginning of his pontificate, he lamented that the progressive promise of Vatican II hadn’t been fulfilled — “very little was done in that direction” — but that he had the “ambition to want to do something.”

The pope’s recent order curtailing the traditional Latin Mass is central to that ambition. He can’t rest until all Catholics have submitted to his modernism. In the past, popes instituted oaths against modern errors. This pope is eager to impose an oath in favor of them. In urging the bishops to marginalize the traditional Latin Mass, the pope reveals the depth of his contempt for Catholic tradition and his desire to cement in place a modernist redefinition of Catholicism.