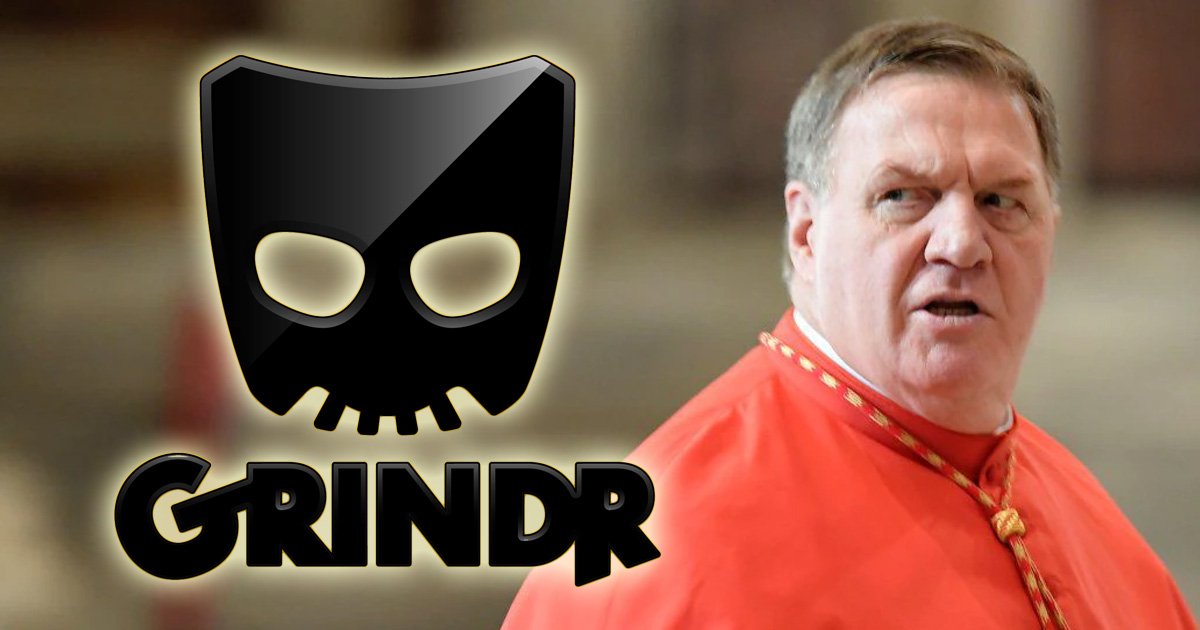 ‘Nighty-Night Baby’ Tobin appears to have a problem in his Archdiocese.

The latest from the independent Catholic news site The Pillar:

The Archdiocese of Newark says it will investigate the possibility of clerical sexual misconduct, in response to questions from The Pillar about the use of location-based hookup apps at several parish rectories in the archdiocese.

While a spokesperson told The Pillar it is “not acceptable” to use apps “inconsistent with Church teaching,” the archdiocese has also expressed concerns about the “morally suspect” collection of app signal data.

The analysis of commercially available signal data obtained by The Pillar, which was legally obtained and whose authenticity The Pillar confirmed, shows evidence that both homosexual and heterosexual hookup apps were used in parish rectories or other clerical residences with a frequency suggesting, in several cases, residence in those locations.

While it does not identify the names, addresses, or telephone numbers of particular users, data collected, commodified, and sold by hookup apps with the consent of users can include the usage location of particular devices at particular times.

Without compelling public interest regarding individual priests serving in archdiocesan ministries, The Pillar did not undertake to de-anonymize data about parish rectory app usage.

According to the story, Cardinal Joseph Tobin of Newark refused a request for a face to face, off the record meeting with The Pillar to discuss this information.