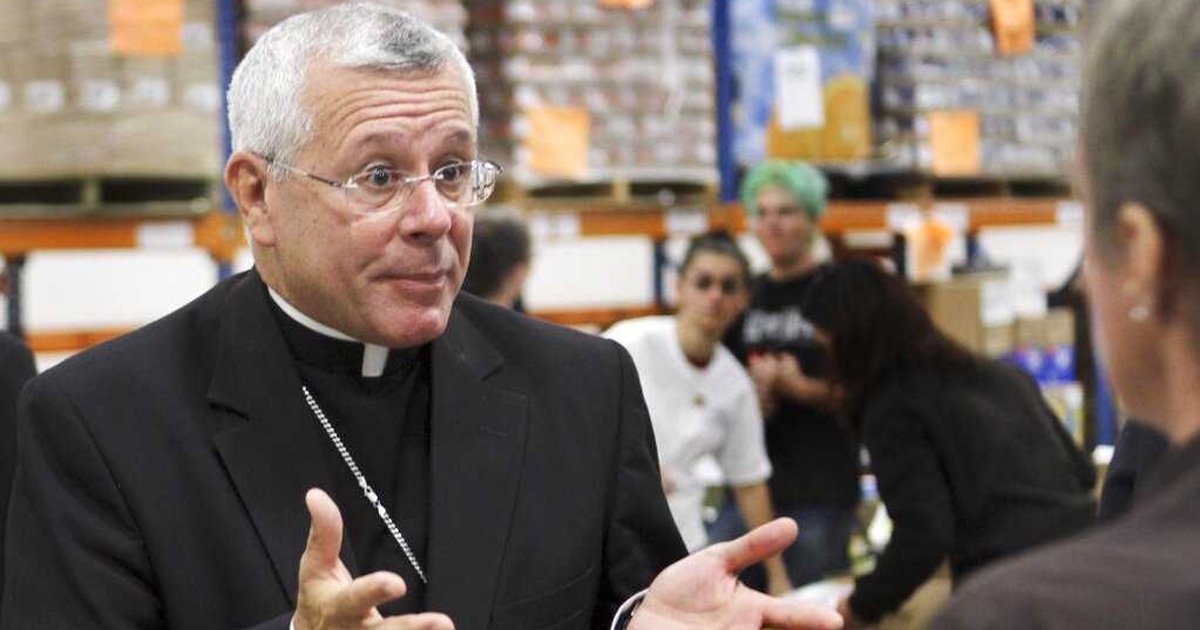 Bishop Peter Libasci has been accused in a lawsuit of committing sexual abuse while a priest in New York during the 1980s.

The Bishop of Manchester is accused in a July 14 lawsuit of abusing a male youth on numerous occasions in 1983 and 1984. Bishop Libasci has not spoken out publicly on the allegations, but the Diocese of Manchester says the matter has been reported to civil authorities.

The anonymous alleged victim, an altar boy who would have been in his early teens, was a student at Saints Cyril and Methodius School in Deer Park, New York, which has since merged with another school. The lawsuit also names the Sisters of St. Joseph, an order which ran the school, claiming they were negligent in allowing the alleged abuse to occur.