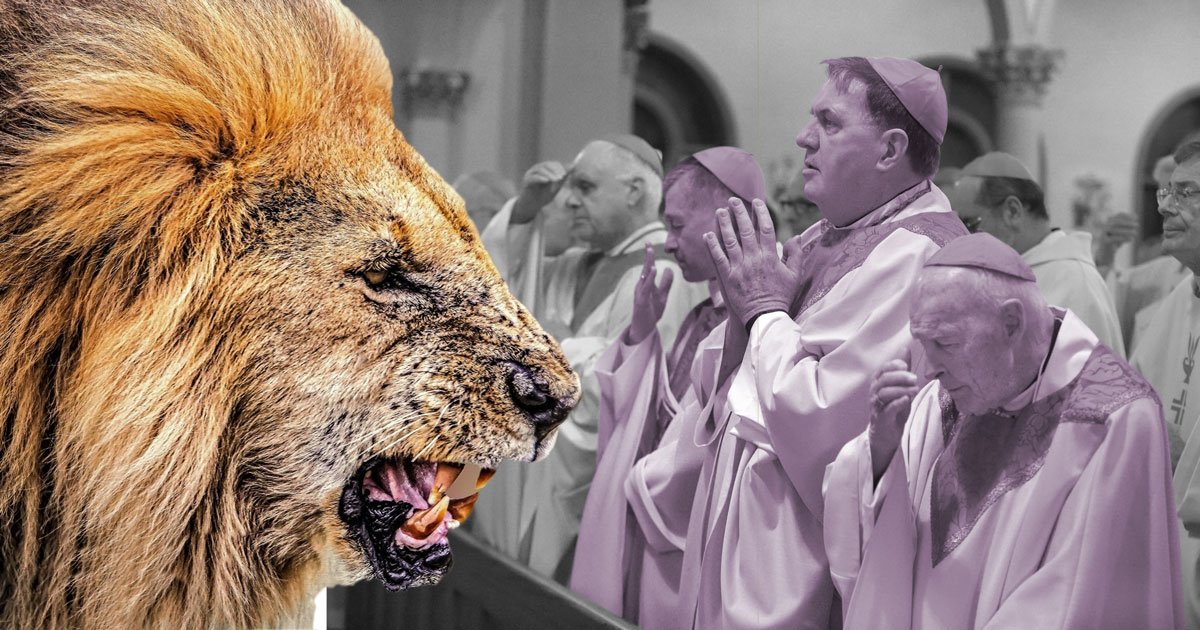 What in the world are lavender bishops and cardinals doing in the Catholic Church? Trying to hide for one thing. Some hide well, and in plain sight. Others, not so well.

As I reviewed U.S. Catholic prelates’ history in the 20th century, it was easy to find the likes of Cardinal Spellman of New York and Cardinal Bernardin of Chicago, both known sexual predators. These high ranking prelates are intertwined with today’s Lavender Mafia.

In some clerical circles, Cardinal Spellman was known as “Mary.” One would think that the military vicar of the United States, close confidant to a close U.S. president, would not prey on a West Point cadet. But, former Cadet Lucian K. Truscott IV, in an article titled “I was groped by a man called “Mary”: The world changes but not the Catholic Church” wrote about the abuse he withstood from this prelate. Truscott came forward 52 years after the fact.

Where do I begin with today’s Lavender prelates? There are too many to mention. One only needs to review Complicitclergy.com to see many examples: Wuerl, McCarrick, Tobin, and others. The first two stained by their own grime and the last by his own actions and tweets. Here’s a brief look at the incredibly low character of these men; complete with their Lavender Mafia nicknames.