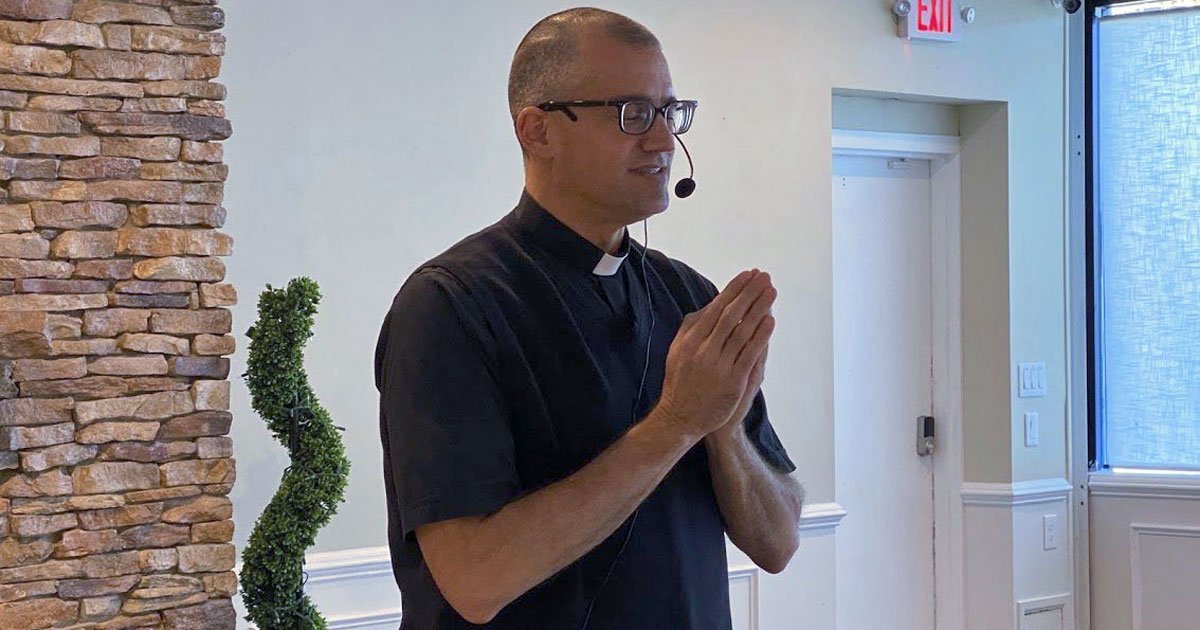 Father Mark White still wears his clerical collar — he is still a Catholic priest after all — but without a church to serve and apparently grim prospects for being assigned a new one.

On April 2 White received a document written in Latin from the Apostolic Signatura, the Supreme Court of the Vatican.

“I struggled to translate it, but it reaffirmed the decision rendered by the Congregation of the Clergy in June 2020, that is: My appeal of the bishop’s decision to remove me as pastor of Rocky Mount and Martinsville did not come from the right source, a procurator,” White said. “Since then the clock has run out.”

White’s case before the court was dismissed the first time on a technicality, for White’s failing to refer to his canon lawyer as a “procurator,” the second time because the Vatican’s imposed statute of limitations had expired.

White’s final appeal also was dismissed because of the statute of limitations had expired.