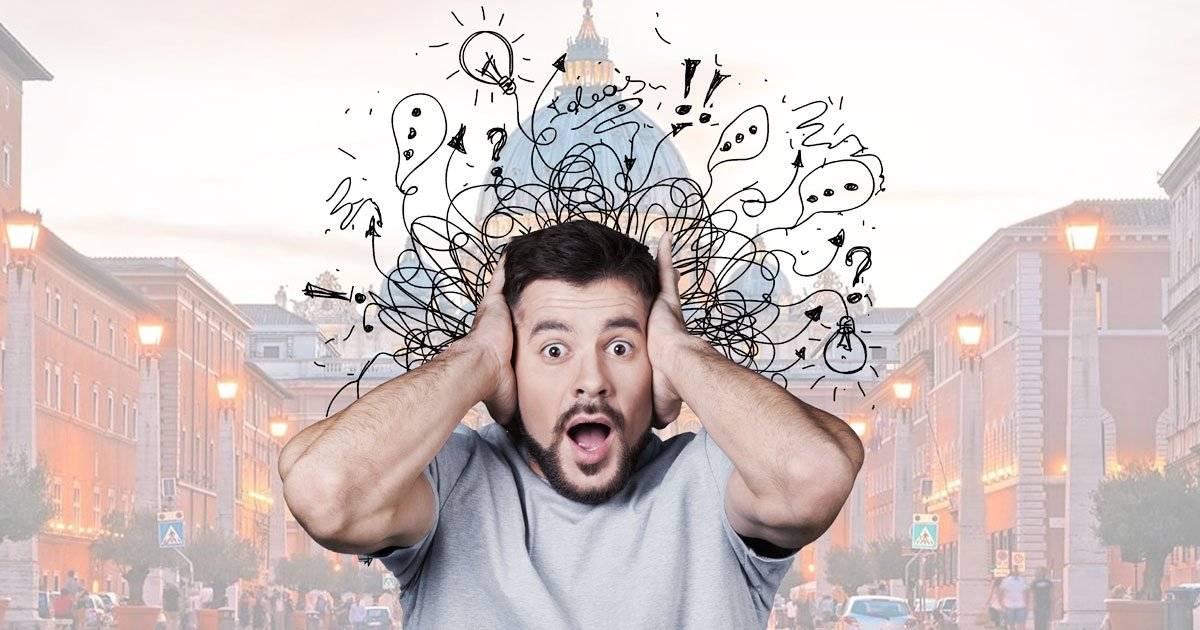 The Church in America is in the midst of a controversy over so-called “Eucharistic coherence.”  The debate focuses on the duties of the faithful (especially politicians) in receiving Holy Communion and of the bishops in overseeing that reception.  While the issue is vital, it’s symptomatic of a graver, half-century-old crisis that, like many family dysfunctions, remains deliberately unaddressed: pastoral incoherence. Unless that root problem is acknowledged, Eucharistic coherence is destined to remain little more than a pious aspiration.

The pastoral life of the Church is succinctly described in Acts 2:42: “They devoted themselves to the teaching of the Apostles and to the communal life (communio), to the breaking of the bread and to the prayers.”  The fraternal sharing in those elements of the Gospel constitutes the “holy communion” that is the Church without which there can be no “Holy Communion” at Mass.

The problem facing us regarding Eucharistic Coherence is that the faithful have for more than fifty years received openly contradictory presentations of “the teachings of the apostles” without pastoral correction from the bishops.  This is true of preaching, spiritual guidance, catechesis, Catholic education, marital preparation, and seminary formation.

The result is chaos.  The seminarians trained by dissident theologians beginning in the 1960s are now bishops and senior priests. During the intervening decades, they and their progeny often ran the seminaries, staffed diocesan pastoral centers, and held tenured positions at Catholic universities.  Under their “guidance,” we are now into the third or fourth generation of Catholics who have little awareness of authentic Christian faith and morals.