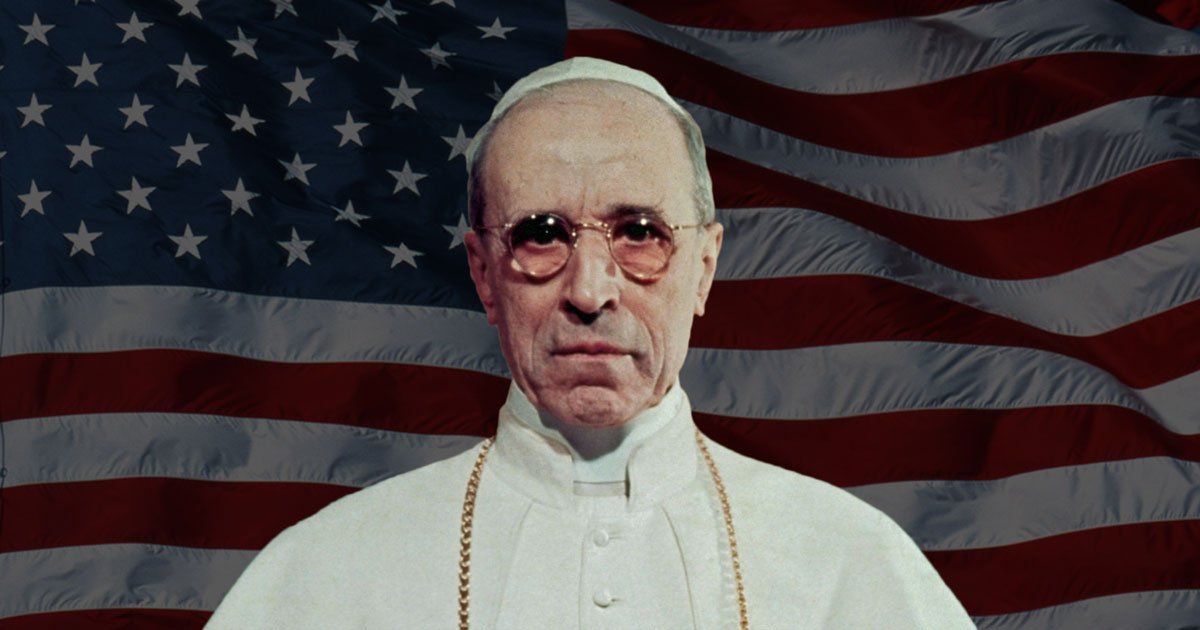 “Into the hands of America, God has placed the destinies of afflicted humanity.” So said Pope Pius XII in a remarkable statement 75 years ago, published in the Jan. 5, 1946, issue of Collier’s Weekly. An exclusive article written by the leader of the world’s Catholics, it would have a major impact on Catholics and non-Catholics alike, including a future president destined to have a major impact on the post-war world.

“War has struck at the heart of human society,” wrote the Pope, not long after war had ended in Europe and the Pacific. “War has forcibly separated husbands and wives, parents and children. … It has caused the greatest and most tragic migration of peoples in all history. It has created a vast multitude of exiles, deluded, disheartened, desolate. … In these homeless masses is the yeast for revolution and disorder.”

Pius XII warned of the new post-war enemy that survived Nazism and was seeking revolution and disorder: atheistic communism. And the best response to that ideology was the United States. It was not just the U.S. as a power or territory, but what America represented.