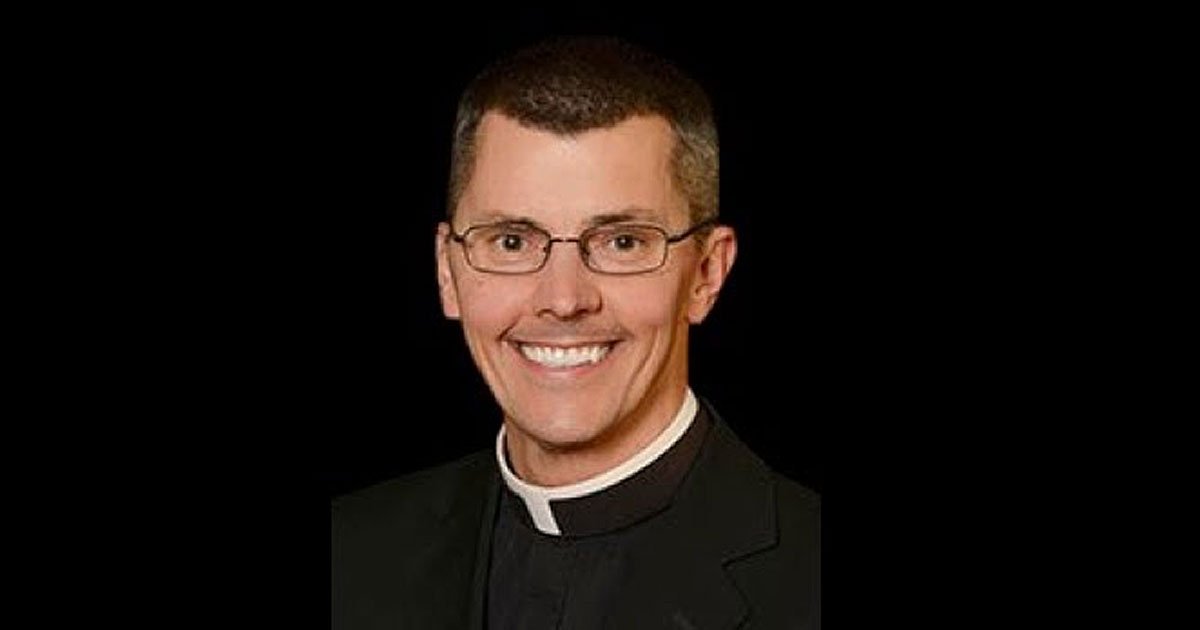 ‘I was compelled to depart the Parish campus to protect my flock from the rapidly escalating discord, strife and confusion,’ Father James Parker recently stated.

A popular priest who said he would stay at his parish after he was unexpectedly told by his bishop that his assignment had ended and was not assigned to a new parish, has now left the parish saying that his bishop has threatened him with “penalties under Church law” should he “fail to vacate the rectory.”

Father James Parker said he was told on May 24 that beginning June 16, he had no reassignment, and could no longer live in a diocese rectory. About three months prior, Bishop David Malloy met with Parker to discuss “concerns” about his priestly ministry, which reportedly included giving faithful Holy Communion on the tongue.

On June 18, Fr. Parker released a statement explaining why he felt it was in the “best interest of the parishioners of Holy Cross Parish and its employees” that he leave the parish, despite previously insisting that remaining at the parish would be in accordance with canon law.

In his letter, Parker said that Bishop Malloy had threatened him with “penalties under Church law” should he continue to maintain that he is the pastor at Holy Cross and “fail to vacate the rectory.”