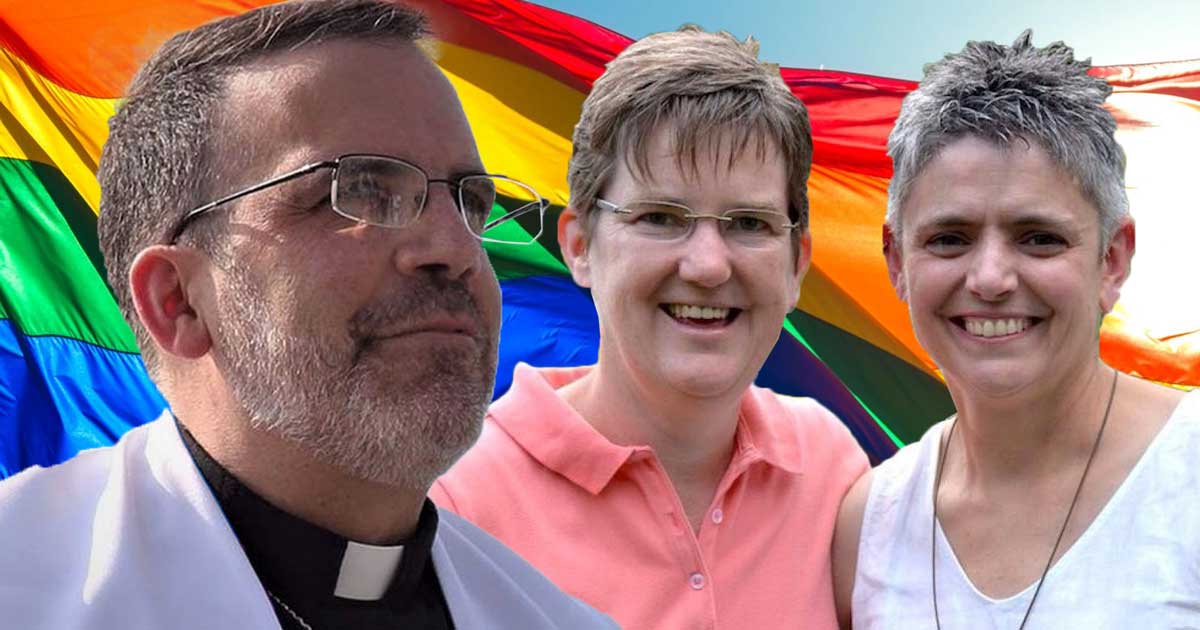 A Kentucky prelate is virtue signaling to a Catholic educator who was fired for being in a same-sex union.

During an online gathering of the College Theology Society on Friday, Bp. John Stowe of Lexington apologized to former Pennsylvania Catholic education director Margie Winters, who was fired in 2015 for being in a public so-called gay marriage with another woman.

“You tell a story that has happened to you and so many others …, to be betrayed by an institution that you love,” alleged Stowe. “As part of [the] male hierarchy, I apologize for the pain it has caused you.”

The pro-gay prelate went on to obfuscate the teachings of the Church, arguing the Catholic faith “cannot be reduced to a morality clause.”

“There is a hierarchy of truths and values that constitute the core of Catholicism,” he claimed. “Catholic institutions have to be focused on the gospel itself and on the extension of the reign of God … in ways that lead people to a deeper relationship with the Triune God.”

The reference is similar to language used in 1963 by the late Abp. Andrea Pangrazio of Gorizia-Gradisca, who coined the “hierarchy of truths” trope during a speech at the Second Vatican Council, wherein he argued, “It seems very important to me to pay close attention to the hierarchical order of revealed truths which express the mystery of Christ and those elements which make up the Church.”

Stowe appears to argue that preaching the gospel is a higher truth than the Church’s teaching on marriage and sexuality. Though Pangrazio claims some truths can be more important than others, he also emphasizes that all truths must be equally kept.