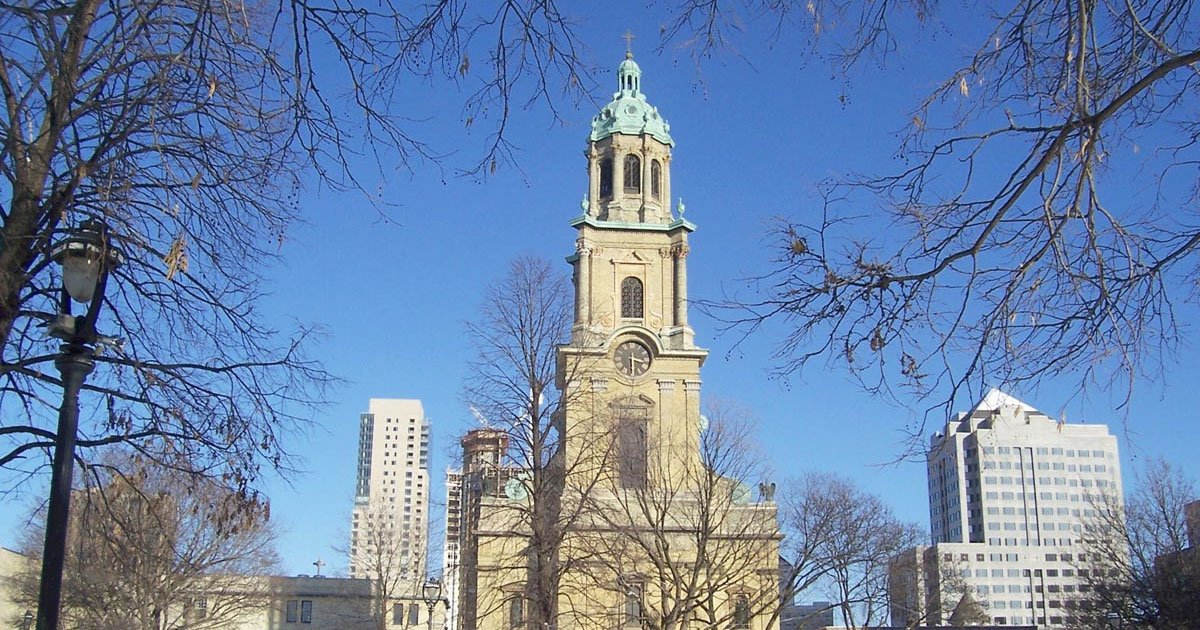 The Archdiocese of Milwaukee is refusing to turn over its records to a state investigation into clergy sex abuse.

On Thursday, the Associated Press reported that the archdiocese refused to turn over its sealed records to the state Department of Justice as part of its investigation into clerical sex abuse. The archdiocese claimed the records were sealed as part of a 2012 bankruptcy case.

In April, Wisconsin attorney general Josh Kaul had announced the launch of an investigation into sexual abuse in the state’s Catholic dioceses and at least three religious orders. He asked representatives of the dioceses to an April 26 online meeting.

Four of the state’s five dioceses, as well as the Jesuits and the Norbertines, have already disclosed the names of priests credibly accused of sex abuse. The Diocese of Superior is gathering its own list with the intent to publish it by the end of the year. In total, 177 priests have been identified as having abused minors.

In response to Kaul’s order, the Milwaukee archdiocese said in April that the Church has already taken the necessary steps to respond to clerical sex abuse – including publishing the names of the credibly accused priests.