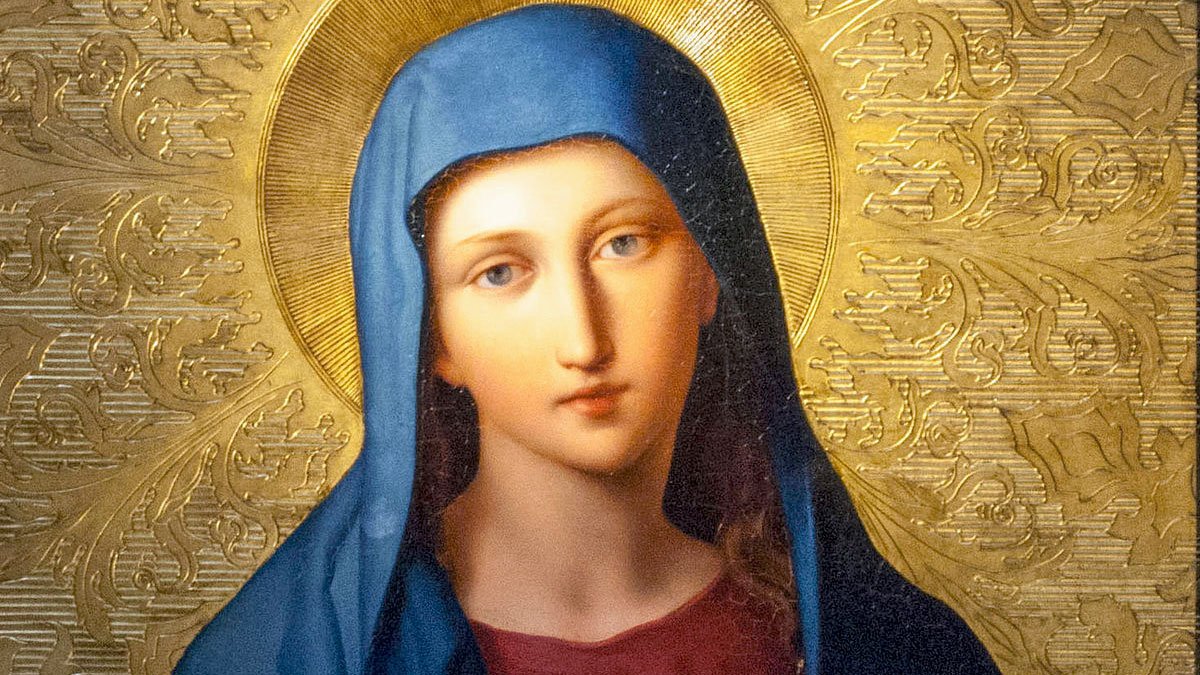 In Catholic theology, the Church is not to be identified with a mere aggregate of her members, not even those members who happen to hold ecclesiastical office at any particular moment.  She is an institution which existed before any of her current membership did and will continue to exist when they are gone.  But more than that, she is a corporate person, who can be said to think and to will, and to have rights and duties and other personal characteristics.  Even more specifically, she is a person of a feminine nature, the Bride of Christ and the Holy Mother of the faithful, nourishing them through sacrament and doctrine in a way analogous to a human mother’s nourishing of her children.

For this reason, the character of the Church is not to be looked for in a snapshot of the members who exist in any particular generation, but rather in the attributes that persist through time. In particular, her doctrine – the “mind of the Church” – is not to be found in the body of theological opinions that happen to prevail among laymen, theologians, priests, or bishops at some period of history. Rather, it is to be found in the formal teaching of the Magisterium over time, both extraordinary (official definitive decrees of councils, popes, and the like) and ordinary (the consistent and constantly reiterated teaching of centuries which, simply by virtue of this consistency and reiteration, is authoritative even when not conveyed in conciliar decrees, ex cathedra statements, and the like). Similarly, the holiness of the Church’s character is not necessarily to be found in the moral attributes that prevail among the membership or clergy of a particular generation. Rather, it is to be found in her consistent tendency for two millennia to produce saints.