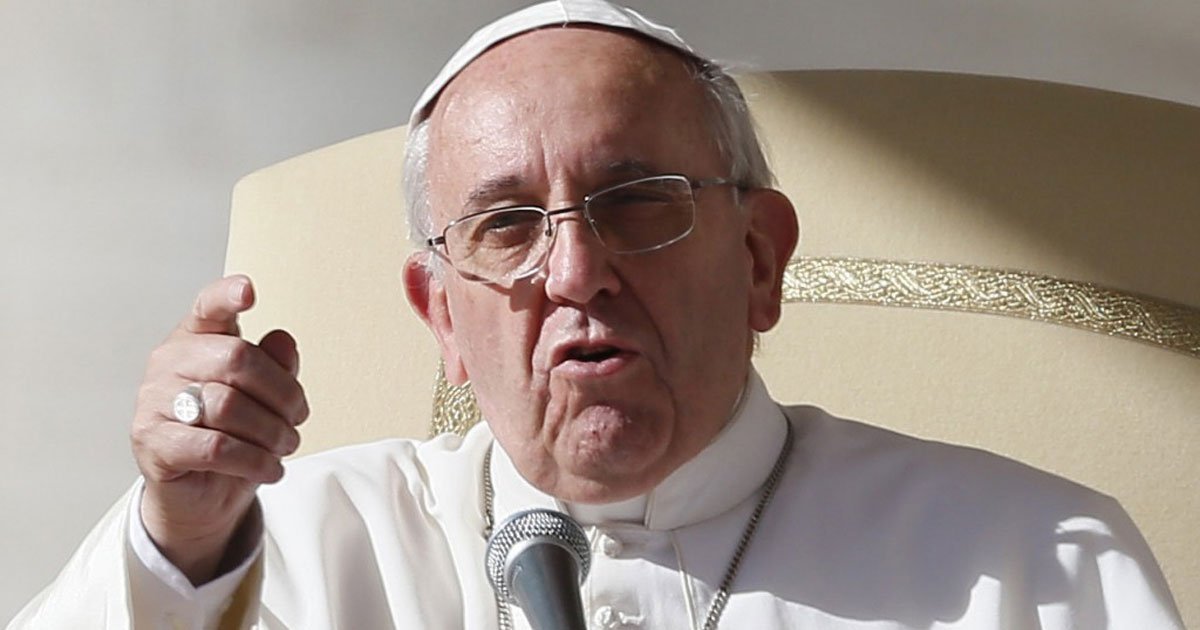 In an effort led by the pope, the Church is waging an all-out assault on its most orthodox believers.

Before his election to the papacy, Jorge Bergoglio had already earned a reputation as an exponent of “pastoral” Catholicism. But out of it came few pastors, as those familiar with his tenure as archbishop of Buenos Aires knew. They noted that his local seminary was suffering from a small number of vocations. Even John Allen, a Vatican correspondent sympathetic to the pope’s liberalism, reported in 2013 that “vocations to the priesthood have been falling in Buenos Aires on his [Bergoglio’s] watch, despite the fact they’re up in some other dioceses. Last year the archdiocese ordained just 12 news priests, as opposed to 40-50 per year when Bergoglio took over.”

That the pope’s “pastoral” Catholicism produces few pastors is no surprise, given its open hostility to orthodox candidates. The pope rarely misses an opportunity to criticize them as “rigid.” Last week, he urged the Italian bishops to keep their eyes peeled for seminarians who take doctrinal teaching too seriously. “We frequently have seen seminarians who seem good but rigid,” he said.

According to the pope’s peculiar view, the crisis in the post-Vatican II Church — a period marked by decadence, laxity, and heresy — is due not to a betrayal of orthodoxy and discipline but to an emphasis on them. As he said at the beginning of his pontificate, signaling the relativism to come, the Church is too “obsessed with the transmission of a disjointed multitude of doctrines to be imposed insistently.” This led to such headlines in the press as “Pope Francis: Church Too Focused on Gays and Abortion.”

Continue reading at The American Spectator