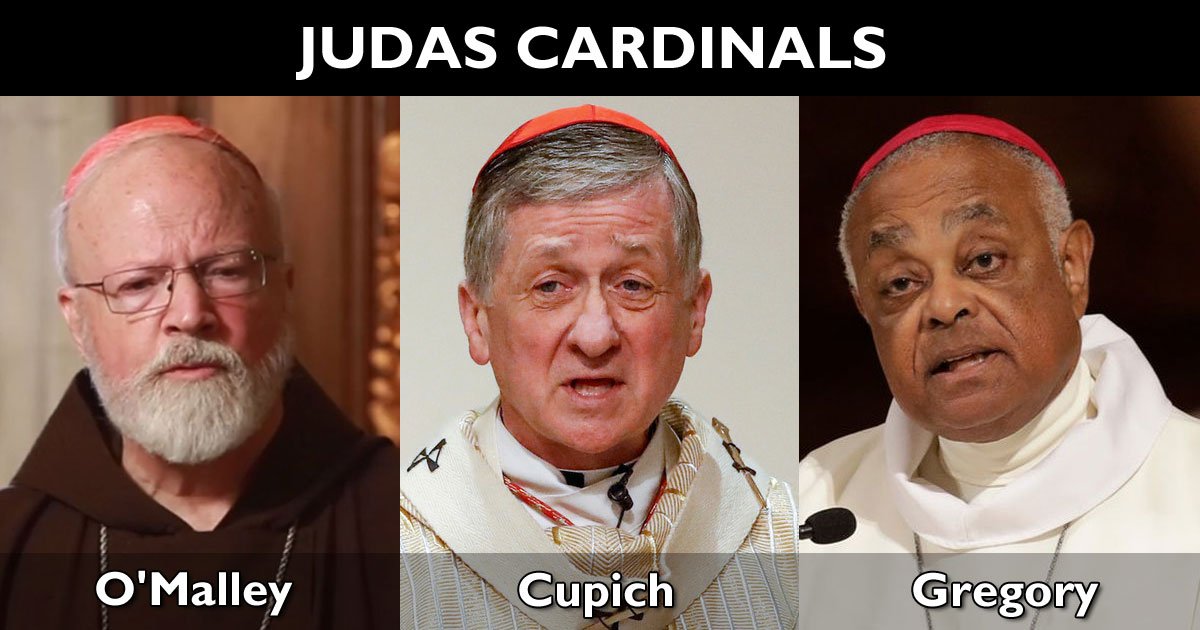 A group of more than 60 bishops has written to Archbishop Jose Gomez this month, pressing for the U.S. bishops’ conference leadership to suspend discussion “Eucharistic coherence” at the USCCB’s June meeting, despite a recent letter from the Vatican’s doctrinal office counseling the bishops to continue discussing the matter. Discussion on the topic was scheduled in March through the ordinary USCCB procedure for setting meeting agendas.

The letter was signed by several U.S. cardinals, including Cardinal Wilton Gregory of Washington, Cardinal Blase Cupich of Chicago, and Cardinal Sean O’Malley of Boston. New York’s Cardinal Timothy Dolan was originally a signatory to the letter, but he withdrew his name from the text after it was sent.

It urged that committee work in process on “Eucharistic coherence” be stopped, and that a planned discussion on the subject be removed from the schedule of the bishops’ June meeting — delayed until an in-person meeting of the bishops takes place.

These 60+ prelates are betraying the actual body and blood of Christ Himself in order to win favor with a Godless society.  Bishops, repent of your sin and reform your lives.

TAKE ACTION: Contact your Bishop and DEMAND he support public debate at the USCCB on the question of Holy Communion for pro-abortion politicians.