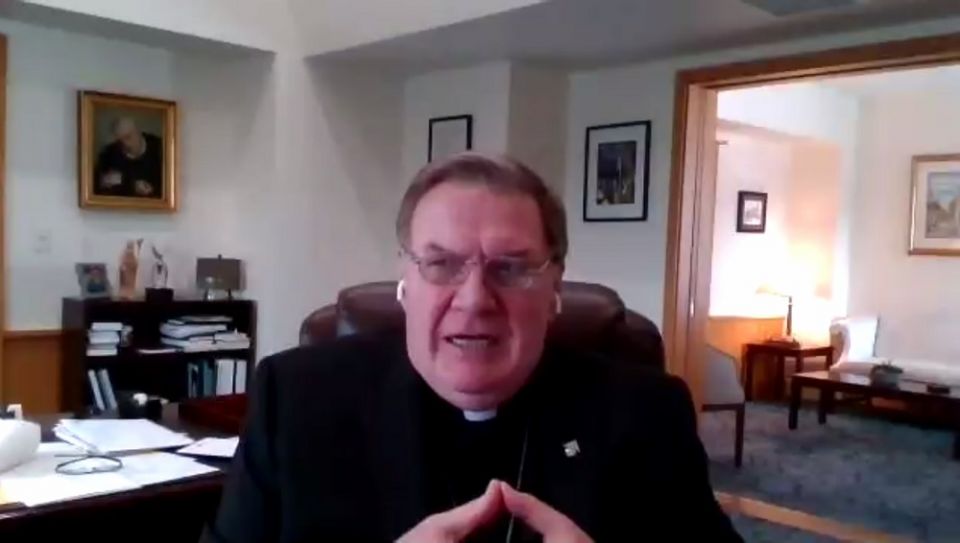 U.S. Cardinal Joseph Tobin said that Pope Francis’ “long-game” plan to effect change in the Church — to the point of bringing about “the Church’s own conversion” — will be accomplished through the vehicle of “synodality.”

“Synodality is, in fact, the long-game of Pope Francis,” said Tobin, Archbishop of Newark, during a May 4 Zoom lecture for Loyola University Chicago which was hosting its annual lecture in honor of Cardinal Bernardin in connection with the Hank Center for the Catholic Intellectual Heritage.

Tobin said that synodality is one of the “most misunderstood” phrases in the Francis pontificate.

“At this point, synodality is a long-established buzzword of this papacy. Francis keeps calling for a more decentralized church, one marked by collaborative and consultative decision-making, a functionality we generally associate more with the horizontal structures of churches of the East as opposed to the top-down Roman hierarchy in the West,” he said.