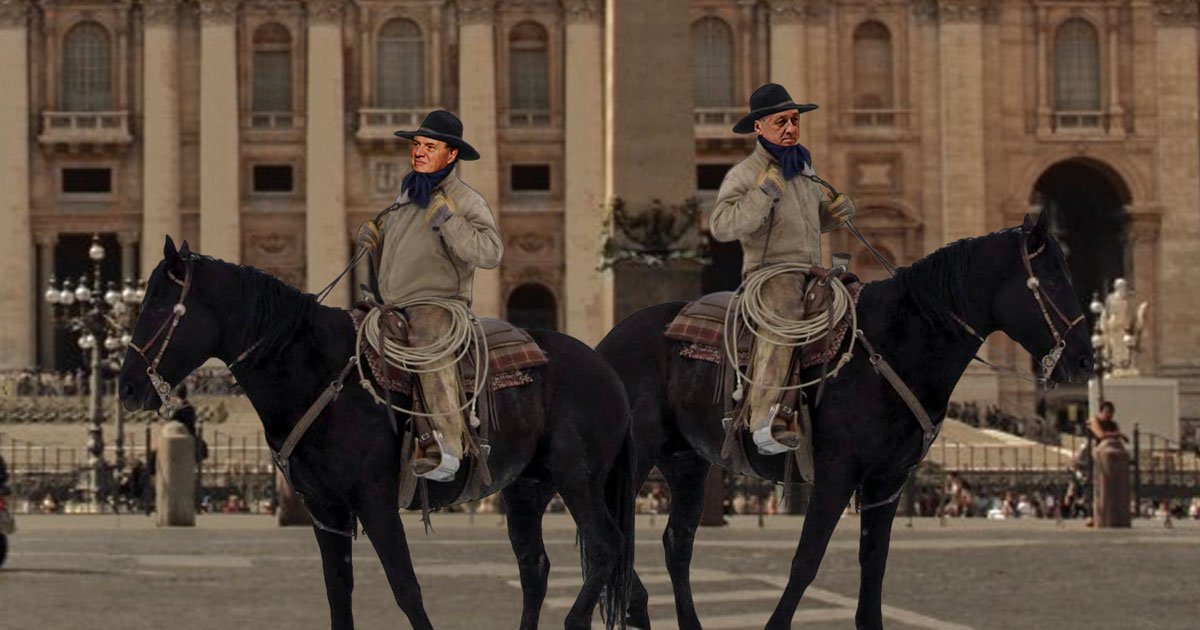 Cardinals Blase Cupich and Joseph Tobin met with the prefect for the Congregation for the Doctrine of the Faith at the Vatican just days before the congregation’s prefect sent a letter urging the U.S. bishops to fulfill a set of conditions before implementing a plan regarding pro-abortion Catholic politicians receiving Holy Communion.

The Register has confirmed through Vatican sources that the two cardinals, both of whom oppose stricter rules on the issue, visited the Vatican mid-morning on April 30, during which they met with CDF prefect Cardinal Luis Ladaria.

Cardinal Cupich, of Chicago, and Cardinal Tobin, of Newark, New Jersey, returned to the United States on May 1, the sources said. Both are members of the Congregation for Bishops but they did not visit the dicastery, a congregation official told the Register.

The Holy See Press Office was contacted for confirmation of their Rome visit. It did not respond by publication time but the meeting was confirmed by two other Vatican sources.