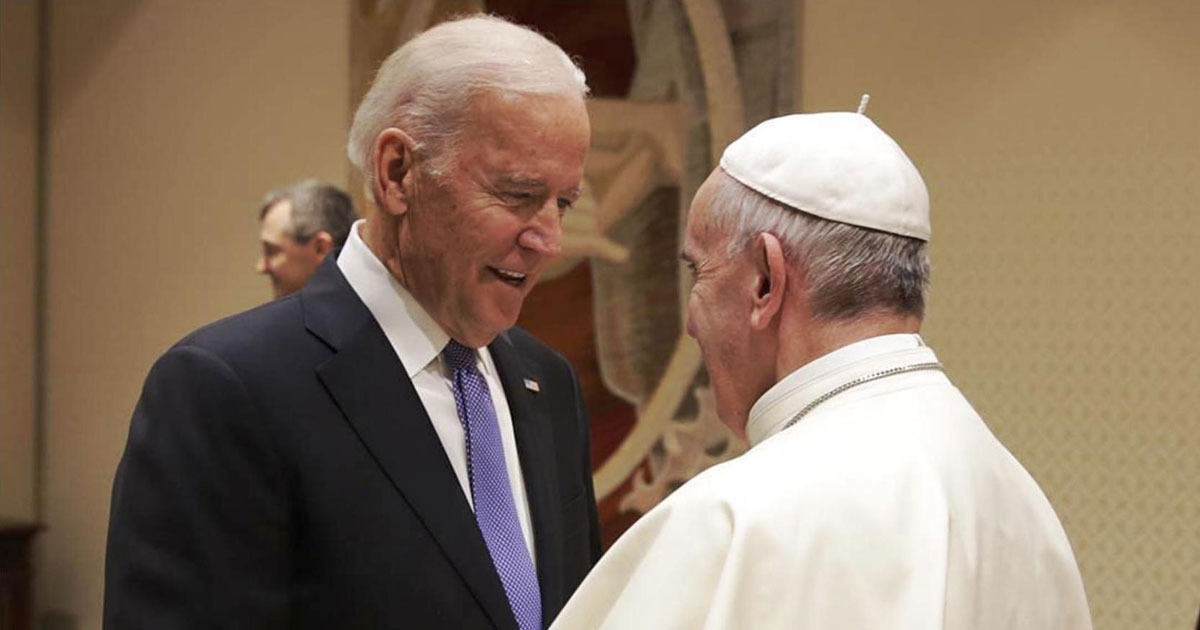 The Vatican is warning the United States’ top bishop that a forthcoming policy on giving Holy Communion to pro-abortion politicians who call themselves Catholic, such as President Joe Biden, may become a “source of discord” for the country’s episcopate and would unfairly target “only one category of Catholics.”

In a May 7 letter to U.S. Conference of Catholic Bishops (USCCB) President Archbishop José H. Gomez, the prefect of the Congregation for the Doctrine of the Faith (CDF) Cardinal Luis F. Ladaria referred to “pro-choice politicians” and “pro-choice legislation,” deviating from former Vatican documents that had referrered to politicians or laws that favor, promote, or authorize abortion, thus always mentioning the evil by name.

The letter, according to America Magazine’s Gerard O’Connell, comes as a response to a March 30 letter from Gomez to the CDF in which the archbishop stated that the USCCB is drafting a document on worthiness to receive Communion by politicians calling themselves Catholic who champion abortion and other anti-life-and-anti-family legislation.

Ladaria thanked Gomez for informing him of Gomez’s plan to send the USCCB’s draft text on worthiness to receive Communion to the CDF “for an informal review, prior to its submission to the body of bishops for a vote.”