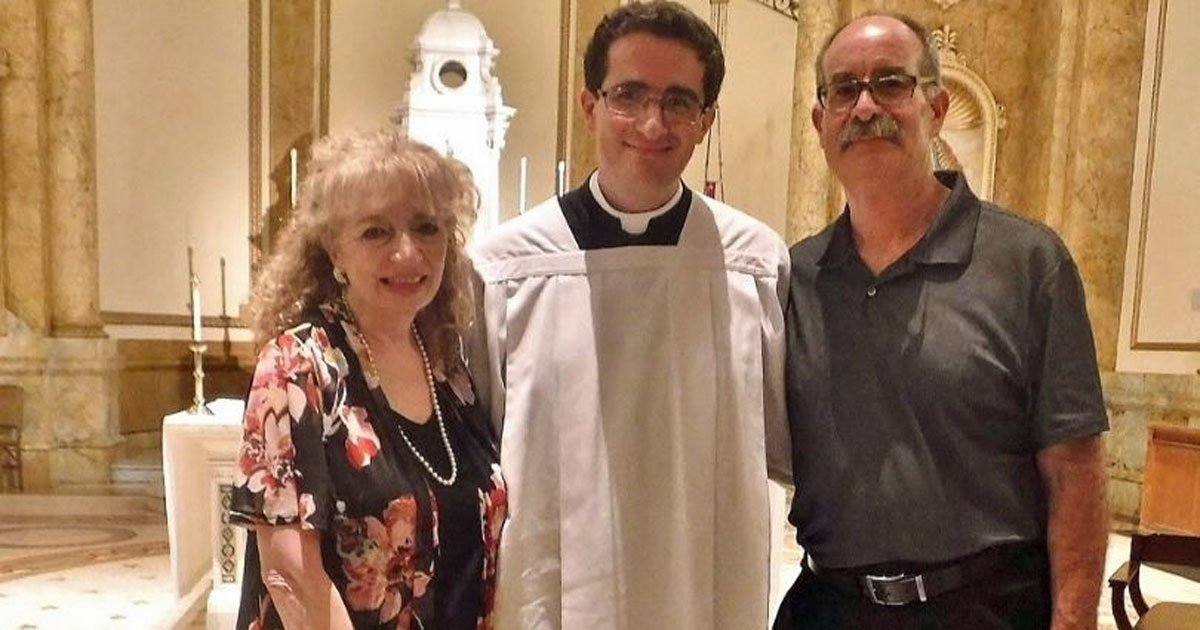 When peace activist Anna Jarvis held a memorial service for her mother in 1905, she was determined to have a day set aside to honor all mothers owing to her conviction that a mother is “the person who has done more for you than anyone in the world.” Her efforts came to fruition when President Woodrow Wilson signed a proclamation in 1914 designating Mother’s Day to be observed as a national holiday on the second Sunday in May.

Most mothers work and sacrifice to help their children achieve success, happiness and love in their lives. This sacrifice is all the more intense for mothers who forgo the joys of becoming grandmothers by giving their sons to the Church to follow priestly vocations. In the wake of sexual misconduct scandals rocking U.S. seminaries, Catholic parents across the country are left questioning how their precious gifts to the Church could have been exploited at the hands of accused superiors or how Church leaders could have deceived them into believing their sons would be safe under their care.

A bombshell lawsuit brought forward by former seminarian Anthony Gorgia against New York cardinal Timothy Dolan and North American College (NAC) officials alleges the defendants sought to destroy Anthony’s prospects of becoming a priest after he witnessed and learned from other seminarians about inappropriate physical behavior on the part of NAC’s vice-rector, Fr. Adam Park. The lawsuit states that, despite Anthony’s exemplary record, Dolan and NAC officials coerced him into leaving formation because he was “perceived as a threat to having defendants’ secrets revealed.”

While it does not take long to conclude from the complaint that Anthony and scores of other seminarians clearly suffered, one cannot forget these seminarians’ parents, the “silent victims,” who have been no less affected by Church officials’ illegal activities. Just as a parent suffers when his child is sick, these parents suffer watching their sons’ vocation to the priesthood ripped away unjustly.