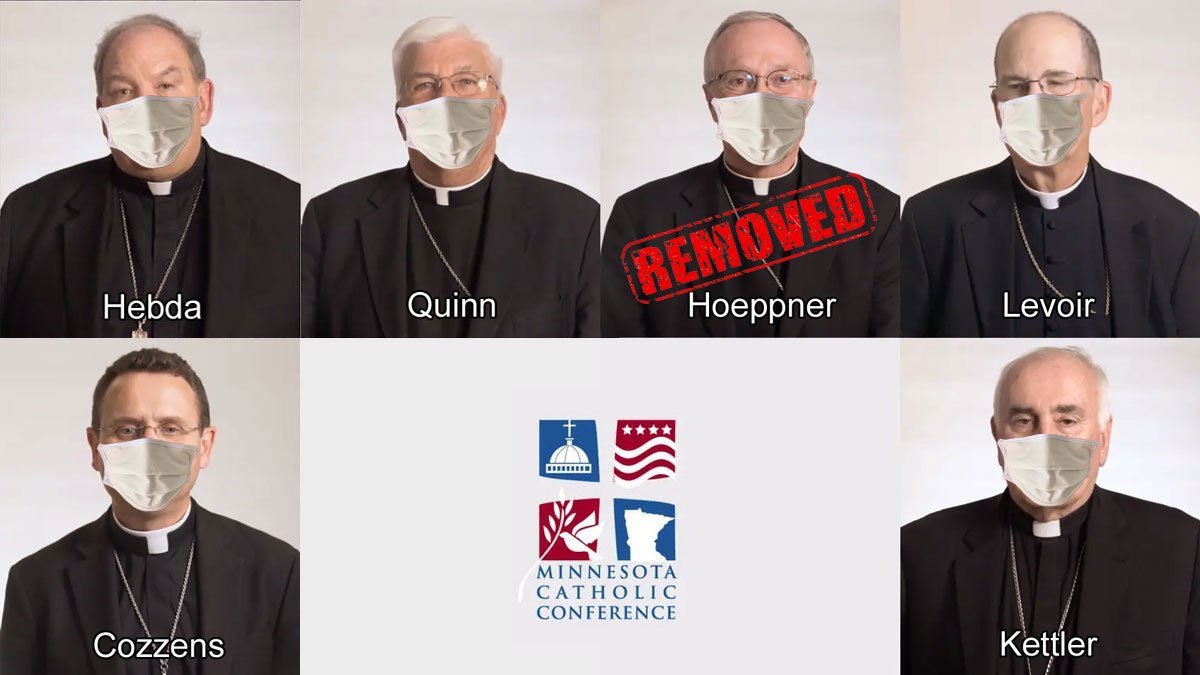 No thanks to Minnesota’s Catholic Bishops who declined to join the lawsuit.

For the first time since invoking emergency orders, Gov. Tim Walz lost a court battle challenging his emergency powers, specifically his orders limiting church worship services, treating them differently than grocery stores, retail outlets and sports venues. The Upper Midwest Law Center (UMWLC) prevailed in federal court this week on behalf of Northland Baptist Church and Living Word Christian Center against the state’s motion to dismiss the case on March 30, 2021. After losing their motion to dismiss, Attorney General Keith Ellison and Walz decided to settle the case, meaning current and future emergency orders can no longer discriminate against churches on capacity limits.

Acting as our benevolent leader, Walz will likely announce later today that churches will be allowed to open to full capacity because his administration has made so much progress on vaccinations and mitigation efforts. But make no mistake about it — any relaxation of church capacity is court ordered.

Continue reading at The American Experiment