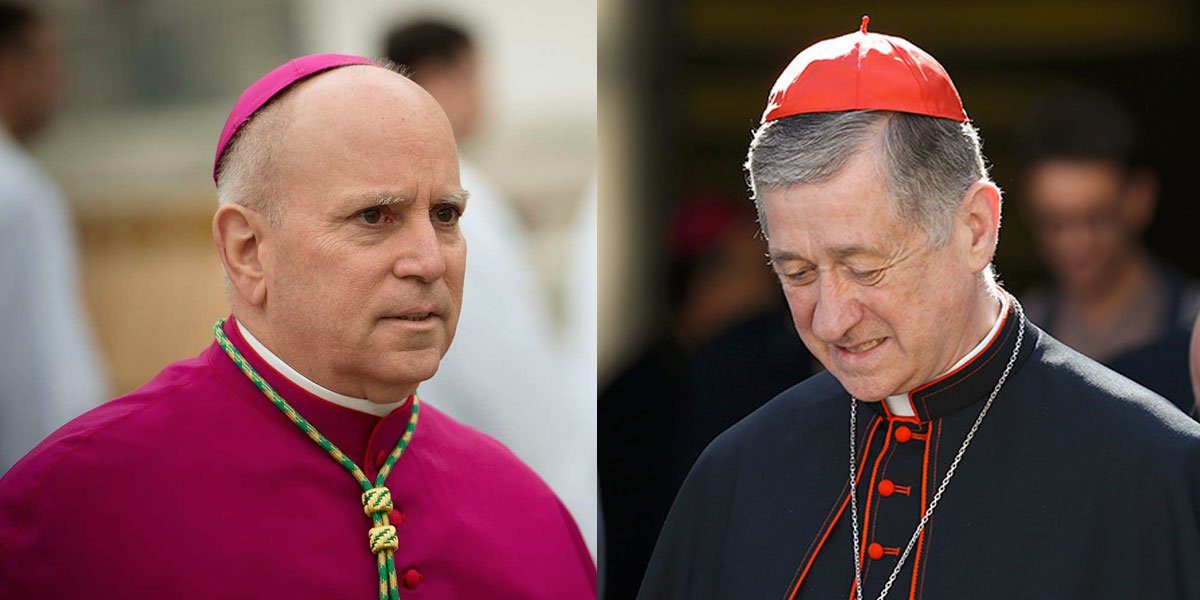 On April 14, 2021 America Magazine, as part of its ongoing “Conversations” in America Media, published an article I wrote entitled: “For the church to live in eucharistic coherence, we must be willing to challenge Catholics persisting in grave sin”. In that article I made a number of points.

The responses I have received to my article has been overwhelmingly positive. However, one bishop expressed a concern. He thought that my article gave the impression that the grace available in the sacraments, particularly in the Eucharist, is dependent on the worthiness of the minister or the worthiness of the recipient. I quote his letter: “I respectfully note that to claim that we can do anything to diminish the Eucharist, or its effects, is contrary to the church’s longstanding teaching. Catholic sacramental theology is based on the premise that the sacraments are the work of Christ, which is the meaning of the Church’s affirmation at Trent (DS 1608) that the sacraments act ex opere operato, or, as St. Thomas wrote in the Summa, III, 68,8: ‘The sacrament is not wrought by the righteousness of either the celebrant or the recipient, but by the power of God.’ Owing to the nature of God, Christ and his works can never be diminished by any act on our part.”