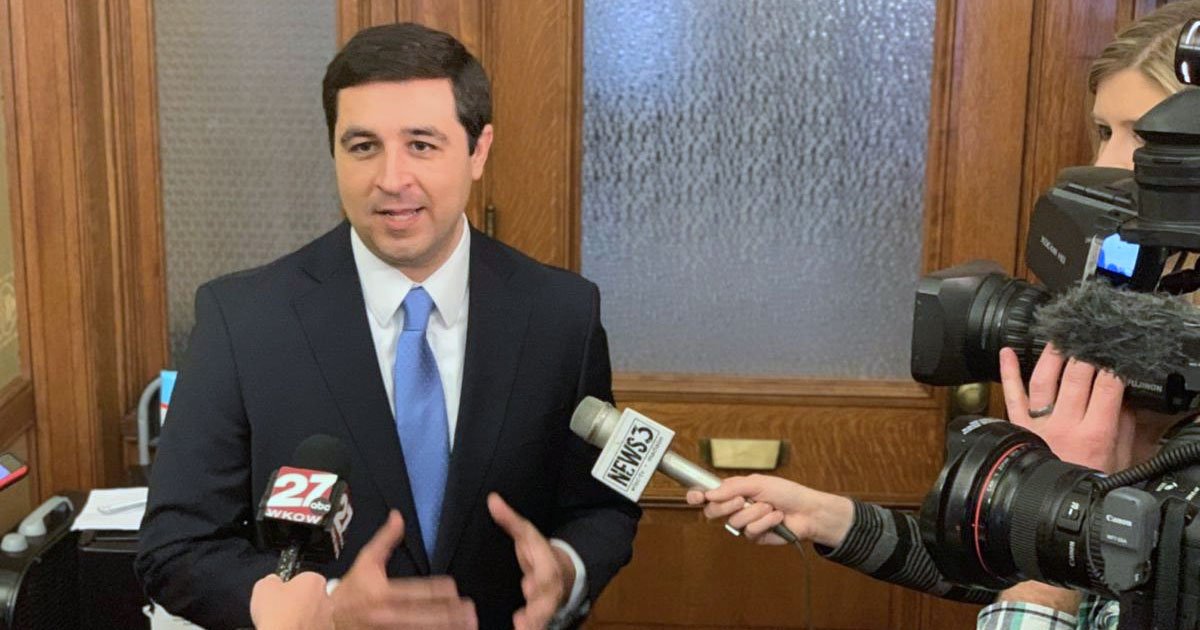 The Milwaukee Journal Sentinel reported Thursday that it obtained a letter Kaul wrote to the Milwaukee, Madison, Green Bay, La Crosse and Superior dioceses warning them that the state Department of Justice would conduct a review.

Department of Justice spokesperson Gillian Drummond declined to comment when reached by The Associated Press on Thursday, saying only that the agency will be making an announcement next week.

Kaul invited representatives from the dioceses to a meeting on Monday to discuss the next steps, the newspaper reported. The letter also asked diocese officials to preserve any relevant documents or information.