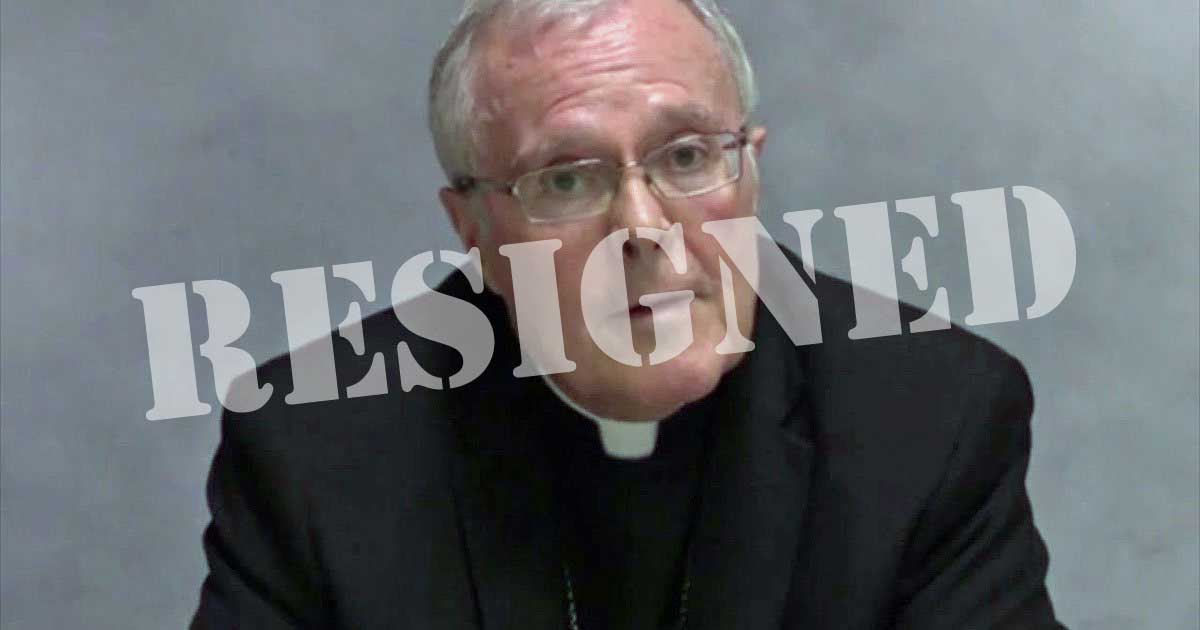 Minnesota bishop who was investigated by the Vatican for allegedly interfering with past investigations into clergy sexual abuse has resigned, the Vatican said Tuesday.

Pope Francis accepted the resignation of Bishop Michael Hoeppner and named a temporary replacement to run the Crookston diocese, the Holy See said in a statement. Hoeppner is 71, four years shy of the normal retirement age for bishops.
Recent Stories from ABC News

The Vatican did not say why Francis accepted the resignation, but the Vatican in 2019 authorized an investigation into claims that Hoeppner had engaged in “acts or omissions intended to interfere with or avoid civil or canonical investigations of clerical sexual misconduct.”

Hoeppner is the first U.S. bishop to be investigated under the new norms of Vos Estis Lux Mundi issued after the much ballyhooed 2019 Vatican Sex Abuse Summit.  The Summit was the Vatican’s response to the McCarrick sex abuse scandal.  Vos Estis Lux Mundi was issued by Pope Francis to address bishops accused of mishandling allegations of sexual abuse.

Archbishop Bernard Hebda of the Archdiocese of St. Paul and Minneapolis was assigned responsibility for investigating Bishop Hoeppner and issued his initial findings to the Vatican in November 2019.

The case against Hoeppner included a mountain of evidence, including a video suggesting Hoeppner had lied under oath during a deposition.  Hoeppner’s resignation coming over two years after the 2019 Vatican Sex Abuse Summit and 18 months after the investigative report issued by Archbishop Hebda.