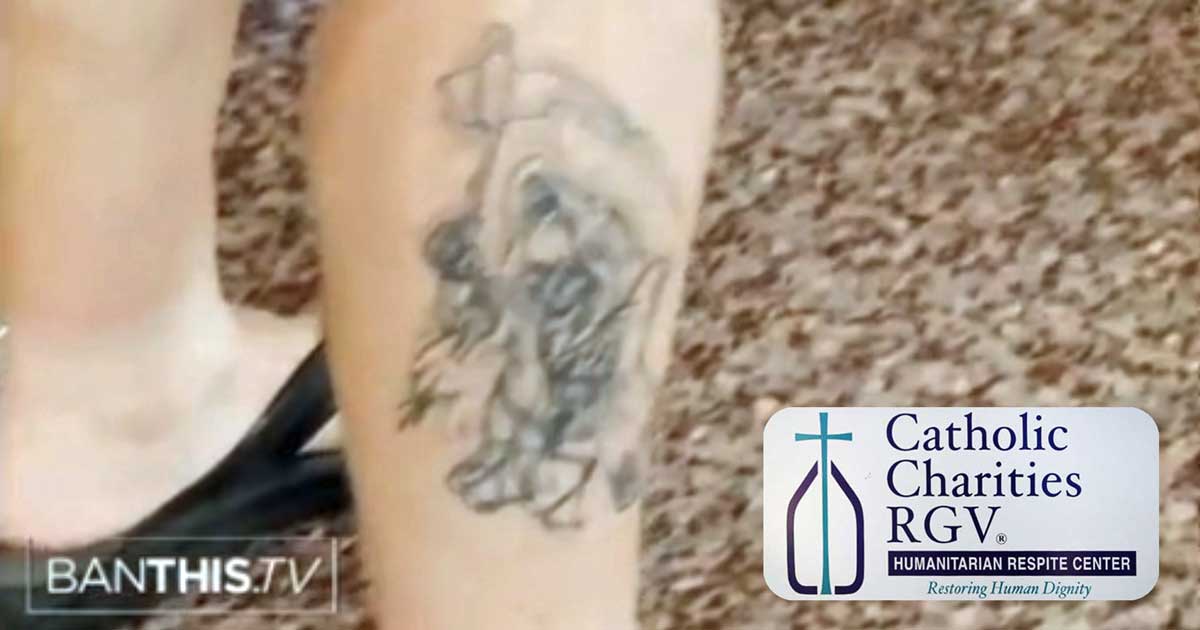 TAKE ACTION: Contact your bishop and ask him to PUBLICLY DEMAND an independent formal investigation into the potentially illegal activities of Catholic Charities.