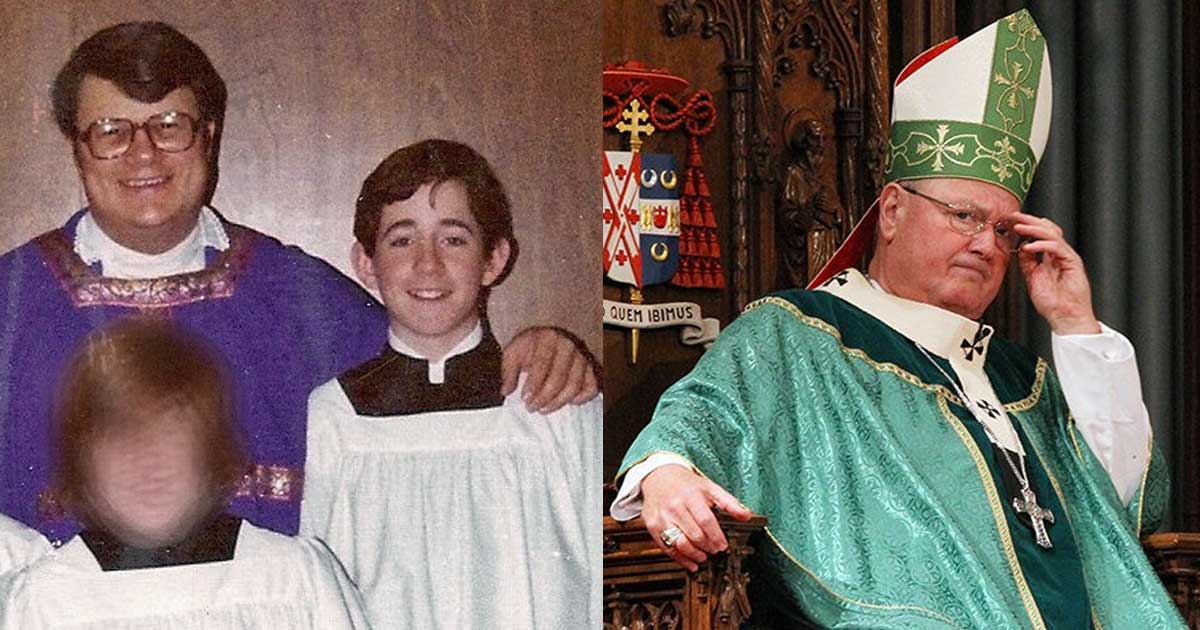 With dioceses across the country falling under avalanches of sex abuse cases, victims have been told to consider bringing their accusations to diocesan-run abuse-reporting programs rather than to civil courts. Promised the hope of avoiding lengthy proceedings and armies of diocesan attorneys financed at rates up to $1,000 per hour, many victims think these programs could be their first step on the road to healing. Here is why some of these victims now feel robbed of justice.

Chris O’Leary alleges that he was 11 years old when he was raped by Fr. LeRoy Valentine in the rectory of the Church of the Immacolata in a suburb of St. Louis, Missouri. Assigned to the same parish during the time of the alleged abuse was none other than newly ordained Timothy Dolan. In a published account, O’Leary reports, “Fr. Tim Dolan saw — at least in part — our sexual abuse by Fr. LeRoy Valentine in the late 1970s.”

In 2002, when the sex abuse scandal tore through the Church and Dolan was made an auxiliary bishop, one of his first jobs was to handle abuse cases. Interestingly, one of the first persons to come to him on March 2, 2002 with a complaint was 36-year-old Chris O’Leary. When O’Leary said he told Dolan that he had been raped by Valentine, Dolan reportedly told him, “I know Fr. Valentine well. We were at the seminary together. We lived and worked together at Immacolata. I know Leroy Valentine didn’t do any of the things he’s being accused of.”