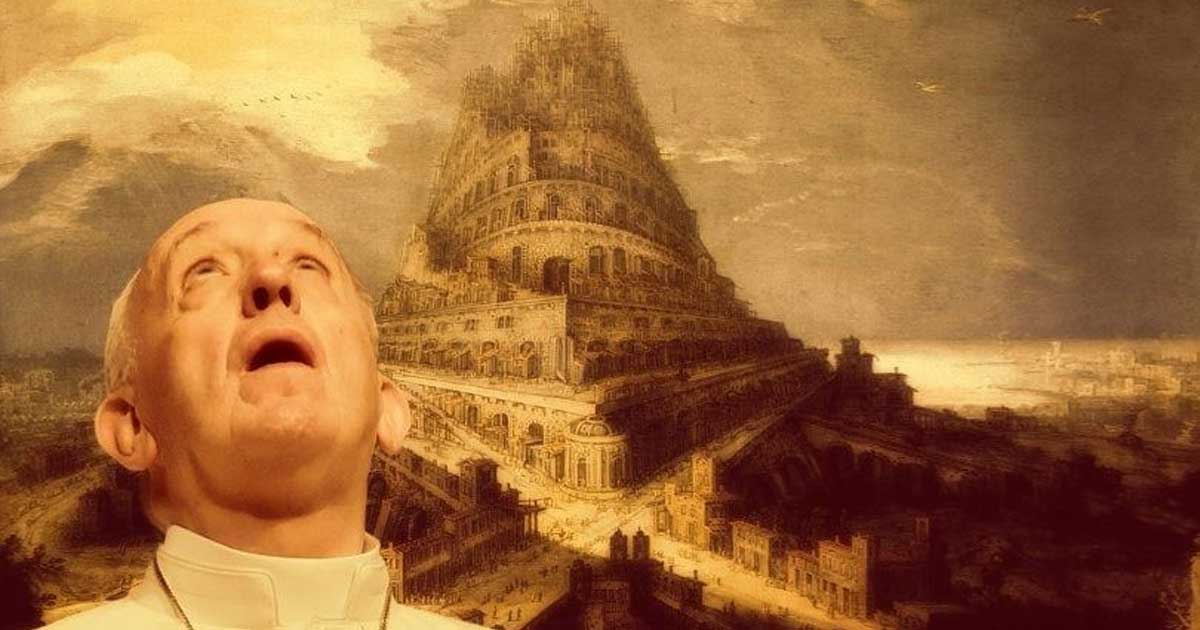 Pope Francis’ proposed interreligious prayer service for Muslims, Yazidis, Mandaean-Sabean and other religions at the site of Ur during his Iraq visit is being slammed as more evocative of the “Tower of Babel” than the “House of Abraham.”

The Vatican has confirmed that Francis will fly to Nāṣiriya for a March 6 service titled “Prayer for the sons and daughters of Abraham” at the Plain of Ur after meeting the Shia Grand Ayatollah Ali al-Sistani in Najaf.

“The Holy Father is holding the interreligious meeting near the house of Ibrahim the prophet,” which has a religious meaning for Christians and Muslims and for all,” Fr. Albert Hisham, the Iraqi priest organizing the event, told Church Militant.

The archaeological site of the pope’s event comprises a pyramid-style ziggurat and a residential complex the size of a football field and may have been an administrative center for the ancient Sumerian city of Ur.

Iraq’s tourism industry is hoping that the papal visit would lure both tourists and pilgrims to the site being promoted as the “House of Abraham.”