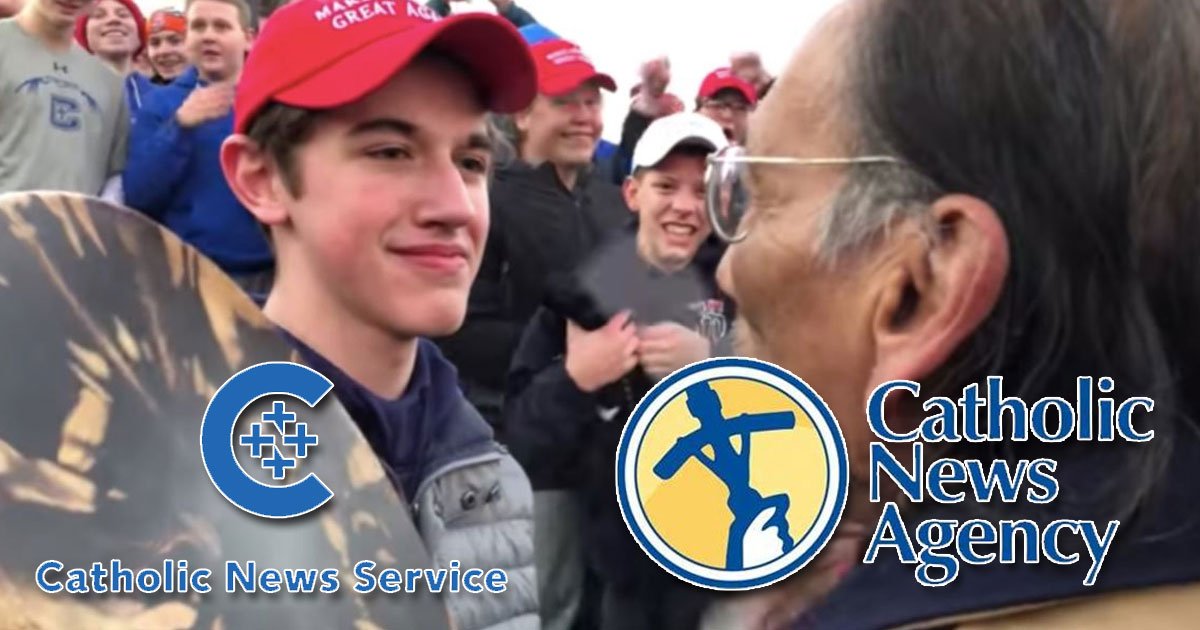 In January 2019, Nick Sandmann returned home from the March for Life in Washington, D.C., where he and his fellow Covington High School students were victims of fake news on the part of CNN and other media outlets. When deceptively edited video clips of Sandmann’s encounter with Native American activist Nathan Phillips were broadcast, many people were quick to condemn Nick and his fellow students for being “racists.” Among those who were quick to pass judgment were Bp. Roger Foys of Covington and Bp. John Stowe of the nearby diocese of Lexington, Kentucky.

The judgments passed by Bps. Foys and Stowe as well as the false reports circulated by the media are similar to the judgments and one-sided reporting of the Catholic News Agency (CNA) and the Catholic News Service (CNS) about the lawsuit that former seminarian Anthony Gorgia has brought against Cdl. Dolan and officials of the North American College (NAC) in Rome.

When one reads the articles published by CNA and CNS, one is left with a totally different impression from what the lawsuit details as a pattern of heinous misconduct or cover-up by the defendants.