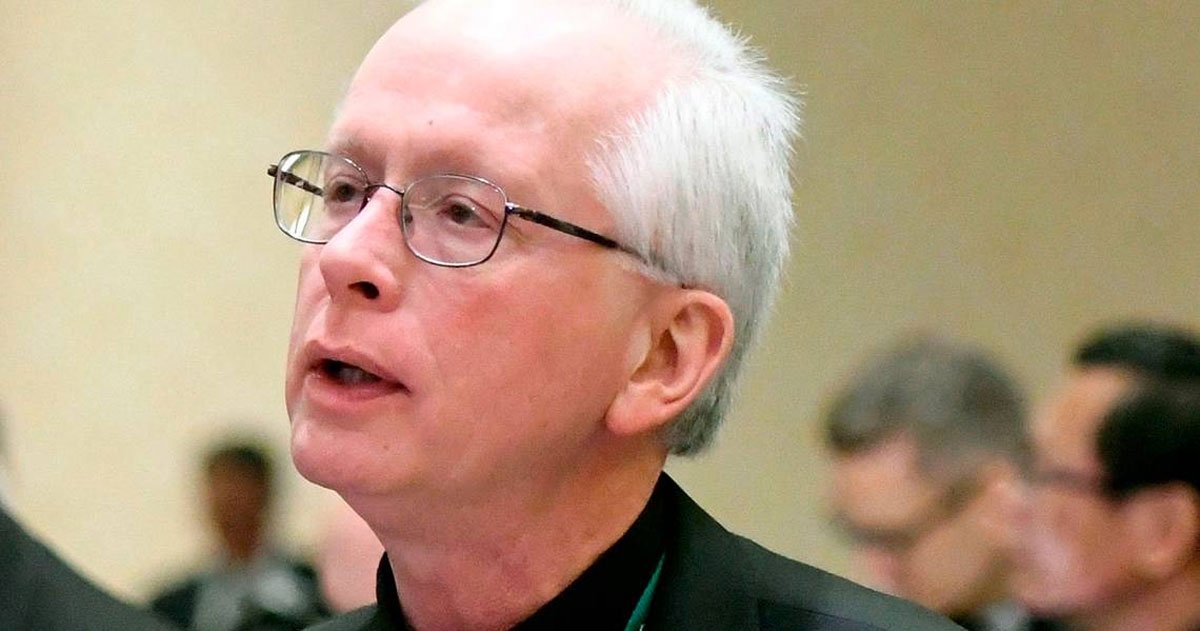 Kansas’ top law enforcement agency is investigating an allegation of sexual abuse of a minor against Roman Catholic Bishop John B. Brungardt of Dodge City, the Archdiocese of Kansas City in Kansas announced Monday.

“An investigation conducted by the Kansas Bureau of Investigation (KBI) is under way,” the archdiocese said in a statement published in The Leaven, its official newspaper. “Bishop Brungardt denies the allegation and is cooperating fully with the KBl.”

Brungardt, a former high school science teacher, has asked to step aside from his duties until the matter is resolved, the archdiocese said. That decision is supported by Archbishop Joseph F. Naumann of the Archdiocese of Kansas City in Kansas.