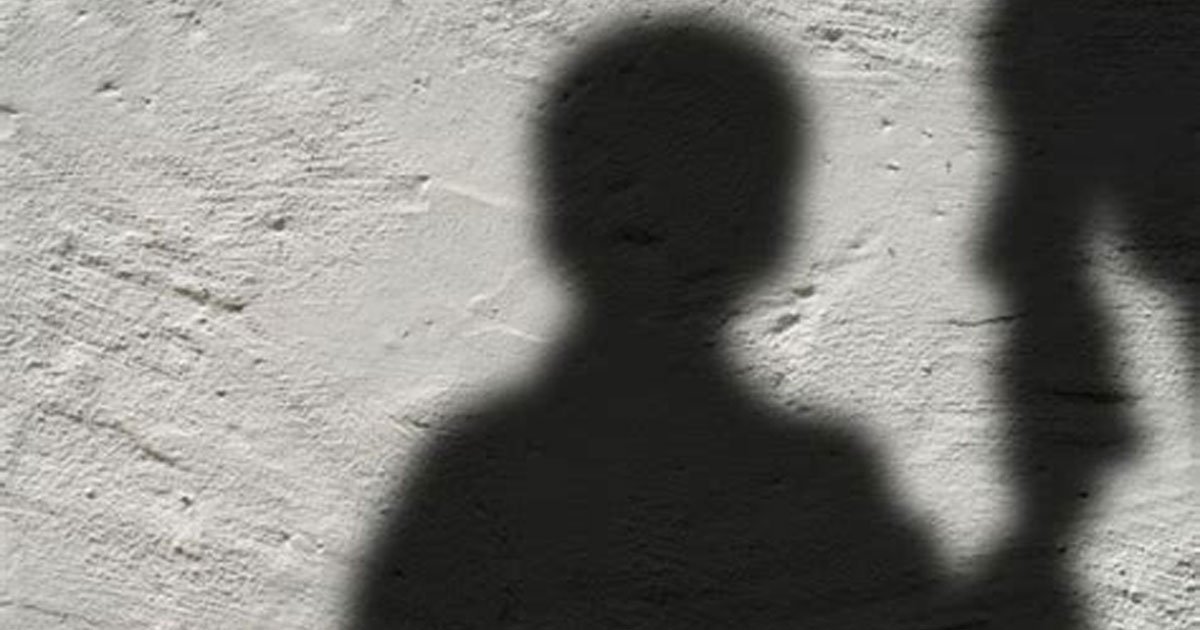 A worrisome report traces decades of widespread child sex abuse in the Archdiocese of Cologne, Germany at the hands of greedy nuns supported by perverted priests. The story came to light because of a lawsuit that alleged that the Order of the Sisters of the Divine Redeemer was selling or loaning orphaned boys from their boarding houses for weeks at a time in a disgusting rape trade to predatory priests and business people.

According to the men involved in the lawsuit, as boys, they were not put for adoption or sent to foster care because selling them to sick rape trade filled the sisters’ coffers with their “convent of horrors.” The report claims that 175 people majority of whom were boys from the ages of 8 to 14, were abused for more than two decades. Still, it failed to blame the nuns directly, instead of says it was “systematic” management errors and “leniency” enabling the abuse to continue. The report also finds that some boys were even groomed to be sex slaves to perverts.

The lawsuit also surveyed religious orders and found that 1,412 people who lived in or frequented convents, parishes, and monasteries as children, teenagers, and ward were also abused by at least 654 monks and nuns and other members of the orders s. Around 80 per cent of the victims were male, and 20 per cent female. The survey also found that 80 per cent of the abusers are now dead, and 37 had left the priesthood or religious order.

Continue reading at Headlines of Today