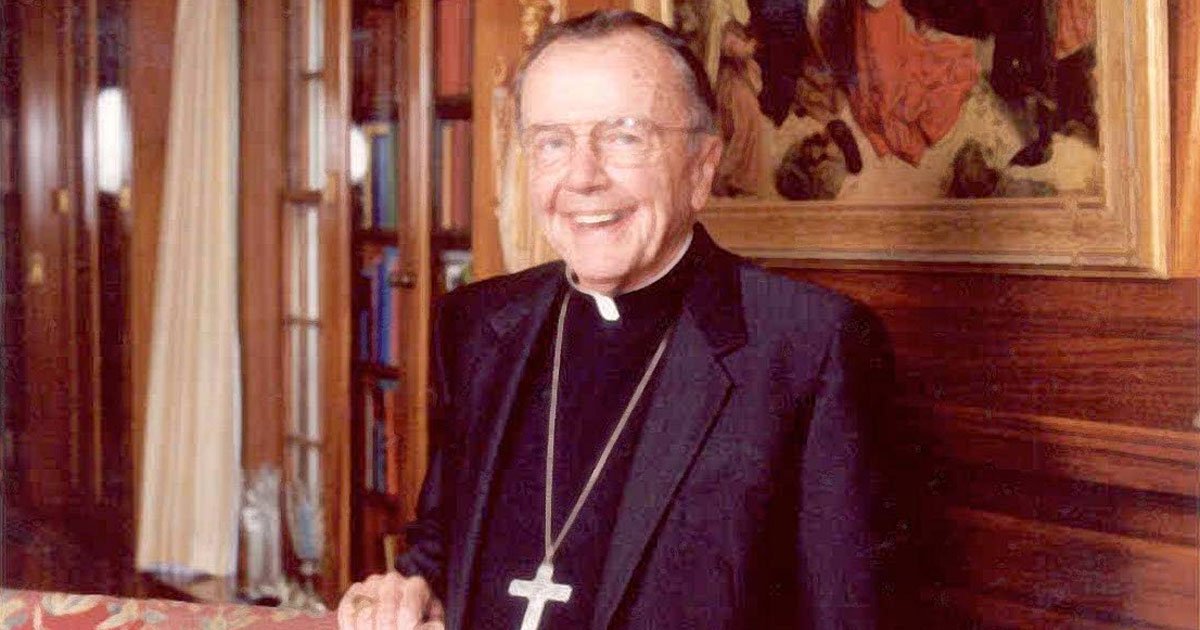 The Vatican has exonerated Bishop Joseph H. Hart, emeritus of Cheyenne, Wyoming, on seven counts of child sexual abuse. The Congregation for the Doctrine of the Faith, which handled the canonical process, also said five other accusations “could not be proven with moral certitude.”

The accusations against the 89-year-old Bishop Hart involved 11 victims who were boys at the time of the alleged crimes, and one girl. “These findings do not equate to innocence,” A statement from the diocese of Cheyenne said on Monday, “rather, a high burden of proof has not been met.”

CDF made a technical ruling on two additional allegations two additional accusations, which, the tribunal said, “could not be considered delicts,” i.e. crimes at canon law, since the law at the time the incidents allegedly took place did not consider sexual misconduct with minors aged 16 or older to be a crime.

The alleged victims in those two cases were were 16 and 17 years old at the time of the alleged misconduct.